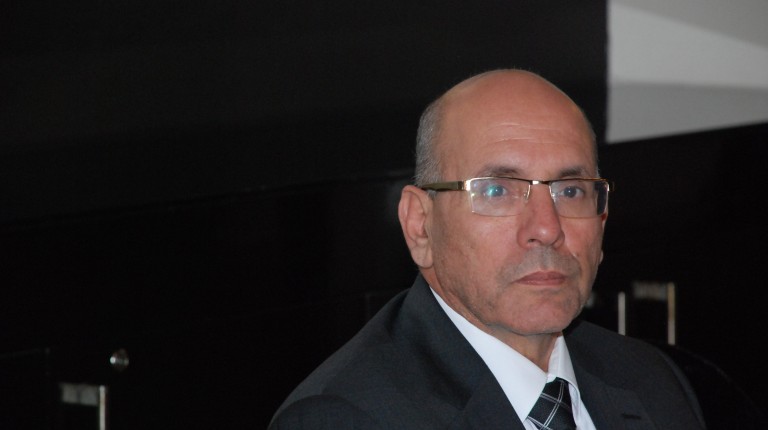 According to the Administrative Prosecution in charge of investigations, charges include several financial bribes. Four defendants were announced in the case: the former agriculture minister, his deputy, a businessman and a mediator.

Due to a media gag enforced in the case since the arrest of the deputy minister, journalists have not been able to extract further information, leaving space for unconfirmed news reports to circulate regarding the possible involvement of ministers and public figures in the case.

The prosecution had released numbers of bribes pertaining to the case, including a house worth over EGP 8m given as a “present”. The suspects are believed to have attempted to legalise 2,500 acres of land owned by the suspect businessman in the case.

The former minister was arrested on the iconic Tahrir Square on 7 September shortly after submitting his resignation to former prime minister Ibrahim Mehleb on the same day.

A week before his arrest, Helal’s deputy was arrested on corruption charges related to receiving bribes from businessmen to facilitate the seizure of the lands of the state. The former minister at that moment denied any knowledge stating that his assistant did not inform him of allocating lands to any persons.

Less than a week after the arrest, the cabinet withdrew from the country’s political scene submitting resignation to President Abdel Fattah Al-Sisi,who ordered the formation of a new cabinet.