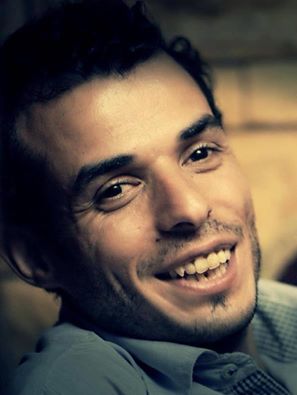 The leader of the 6 April Youth Movement, Amr Ali, has been arrested in Menufiya, the opposition movement said on Tuesday. It claimed Homeland Security police was behind the arrest.

The charges or reasons behind Ali’s arrest are unknown, according to 6 April. The Ministry of Interior was not available for comment.

6 April was a key group in igniting the 25 January Revolution in 2011 that toppled autocrat Hosni Mubarak. The movement continued to be a vocal opponent to ruling regimes since then.

Ali was elected in October 2013 to be the group’s new coordinator to replace imprisoned Ahmed Maher. Prior to leading the group, Ali was responsible for the movement’s community work and a member of the group’s political bureau for three years.

29 sentenced to five years in prison for unauthorised protests

6 April announces ‘day of rage’ on its anniversary