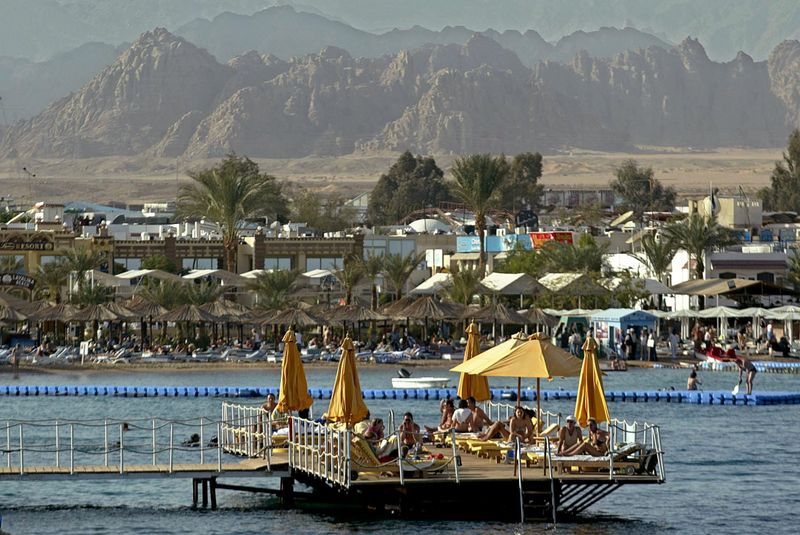 Prime Minister Sherif Ismail tasked Minister of Investment Ashraf Salman with compiling a comprehensive report on all the memoranda of understanding (MoUs) pertaining to projects of the Economic Summit of Sharm El-Sheikh that face obstacles in becoming final agreements and contracts.

The prime minister met the investment minister on Sunday. According to Hossam El-Kawish, the cabinet spokesman, Ismail requested Salman to identify the actions to be taken by the government and concerned bodies to overcome the obstacles and begin implementing the projects, which are in the sectors of electricity, supply, agriculture, housing, transportation, and planning.

Daily News Egypt learned that Ismail ordered sectoral meetings with relevant ministries to study the obstacles facing the projects, and to take the necessary steps quickly to proceed with their implementation.

According to Salman, six signed agreements worth $30.215bn are currently being implemented, in the sectors of petroleum, electricity, and transportation.

Ismail explained that five MoUs have been converted into agreements worth $10.526bn, in the sectors of real estate, investment, and planning. The minister added that there are 22 agreements and MoUs that were converted into contracts.