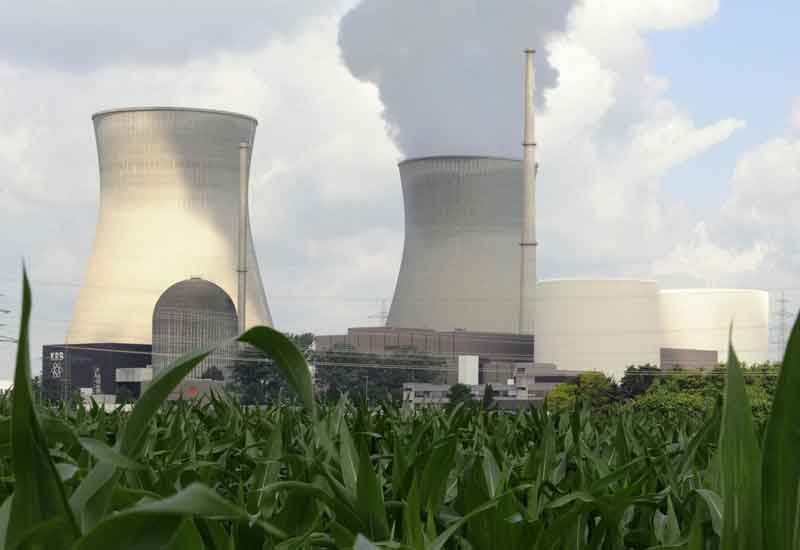 During his visit to New York, President Abdel Fattah Al-Sisi met with Yukiya Amano, Director General of the International Atomic Energy Agency (IAEA), where both expressed interest in cooperating together in the field of nuclear power, according to a statement from the presidency.

Amano expressed his willingness to send a delegation from the agency to Cairo in order to assist Egypt in placing the regulatory framework needed for the establishment of the nuclear power plant, set to be located in Dabaa.

He added that he is keen to provide Egypt with all sorts of technical support for using nuclear power in generating electricity in the upcoming period.

Meanwhile, Al-Sisi affirmed the country’s interest in cooperating with the agency, benefiting from its programmes and expertise. He further highlighted the importance of nuclear power and its peaceful applications, which could lead to social and economic development.

Al-Sisi further stressed on Egypt’s willingness to create the Dabaa nuclear power plant project to diversify the country’s energy sources. He also indicated that the application of the plant is expected to be compliant with the international standards of nuclear safety and security.

Egyptian Minister of Electricity, Mohamed Shaker, revealed at the beginning of the month that negotiations regarding the technical and financial aspects of the Dabaa project are ongoing with five countries, including China, the US, Russia, France and South Korea.

Last year, the Nuclear Affairs and Energy Adviser at the Ministry of Electricity, Ibrahim Al-Osery, told Daily News Egypt that the project has the potential to provide up to 50% of Egypt’s electric energy capacity.

The implementation of the Dabaa nuclear project has witnessed serious delays, despite implementations plans taking place at the end of the 1950s under former president Abdel Nasser, Al-Osery added.