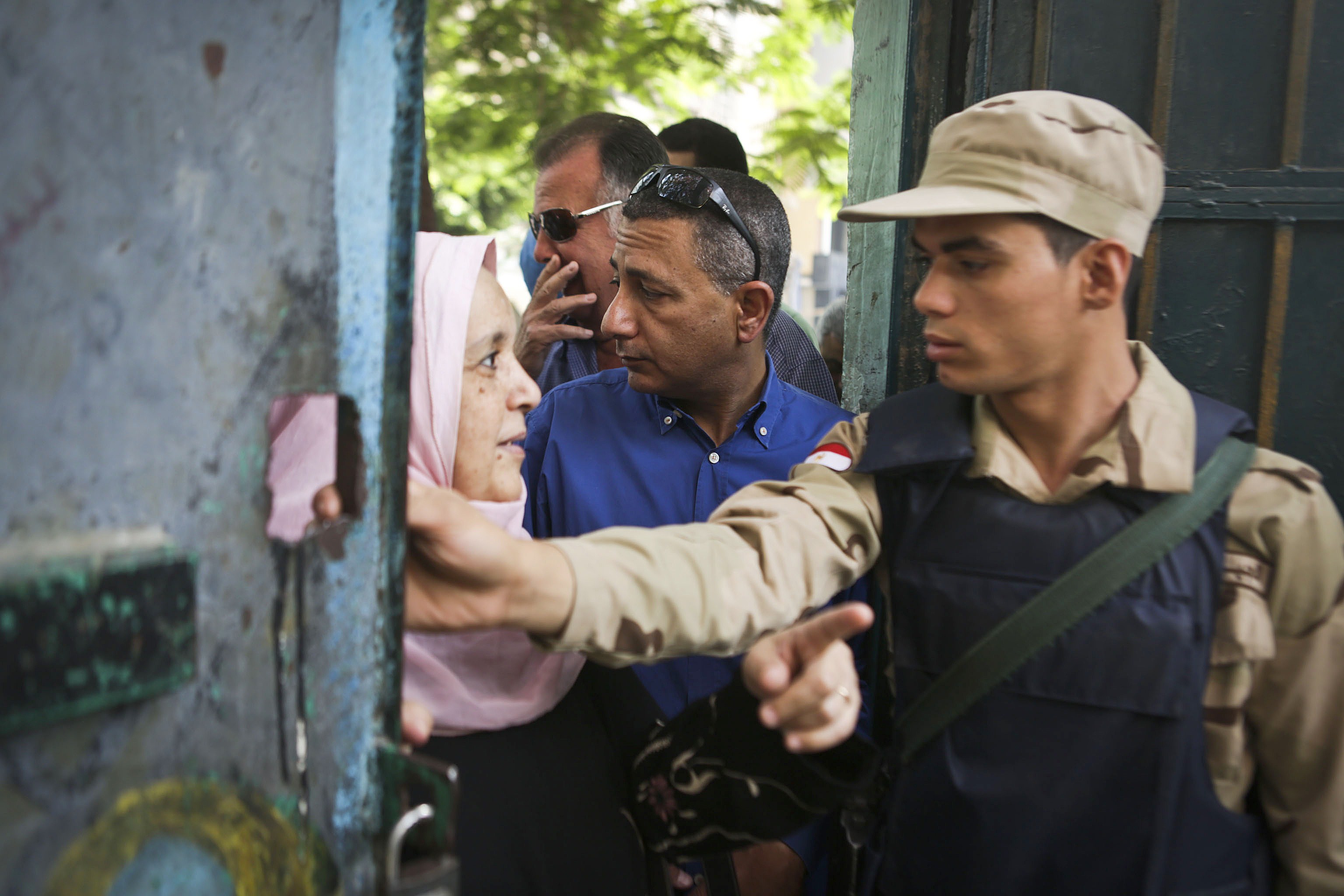 Badr told Daily News Egypt he is currently consulting with the Ministry of Interior to form committees that will work on securing the upcoming elections all over Egypt, to ensure the success of the elections.

As for the governors’ reshuffle, Badr did not give an exact time for this; however, he said that consultations are ongoing, and the reshuffle will be implemented at the right time. Candidacy, he added, will depend on prospective governors’ efficiency and ability to deal with local problems.

Badr was sworn in by President Abdel-Fattah Al-Sisi on Saturday morning as Minister of Local Development, and had previously served as minister of education in Hosni Mubarak’s last cabinet, headed by Ahmed Nazif.

Badr said he has not heard of a government plan to launch an index to measure the gross domestic product (GDP) in governorates. However, he said it would be a good idea to direct government investments towards governorates with the least contribution to the national GDP.

The first phase of parliamentary elections will begin on 17-19 October. The elections are already facing several lawsuits calling to invalidate them, which are currently being considered by courts.

The minister expressed his intention to restore discipline in the Egyptian streets, in light of the return of street vendors. He said that local councils would inspect streets regularly to ensure the elimination of this phenomenon.