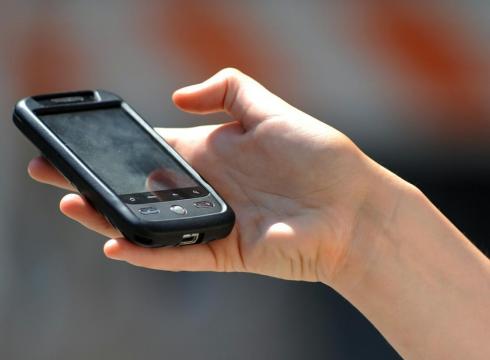 A National Telecommunications Regulatory Authority (NTRA) report on the quality of mobile services during August 2015 has shown a relative improvement in the performance of Egypt’s three mobile telecommunications companies.

Vodafone topped the rankings for quality of mobile internet services, with only 12 failed connections of the more than 3,600 attempted connections. Etisalat came in second place, with 14 failed times to establish connections out of a total 4,100 connections. In third place came Mobinil, with 17 failed attempts of 3,600 connections.

The report outlined Mobinil’s superiority in terms of video calls, with only five failed connections for video calls out of a total of 2,100 attempts.