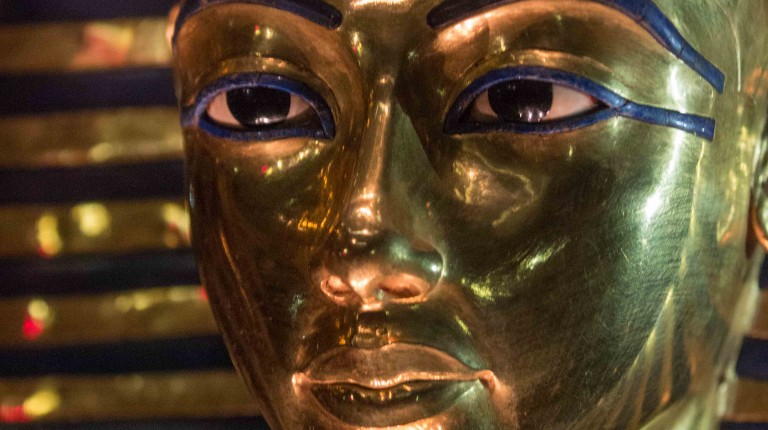 Goethe Institut in Cairo is a building that links two nations solely through art and culture. The cultural beacon stands tall in the centre of the Egyptian capital, and through a long extensive agenda of activities its influence spreads widely across the country.

The institute was established in the 1950s, and over the years it has been a key part in the cultural scene in Egypt. The entity’s agenda includes talks and events regarding anything from creative writing to cinema and even architecture.

Daily News Egypt spoke with Goethe Institut’s director, Gabriele Becker, on the institution’s role in Egypt’s cultural life, their mission, and the stereotypes they still face.

What is the entity’s main vision in Egypt?

Goethe Institut is the German culture institute and our mission worldwide is to promote international cultural dialogue. That of course we also try to promote in Egypt, more on a bilateral direction, between Egypt and Germany. But then also sometimes we reach out to neighbouring countries.

What aspects do you aim to spread in Cairo?

We do not want to spread concepts, I would rather put in another form; we present models in areas where Germany has been successful, like this exhibition, Think Global Build Social, presents social and modest architecture, that means low-profile architecture that is really for the people in contrast to glossy and shiny and expensive [architecture].

This form of architecture is for the people and it develops with them. So that is an approach that we have. I would like to label it under the word participation. We would like to promote participatory approaches in the cultural and educational fields, as well as the areas of information.

What are the most mistaken stereotypes that Goethe Institut aims to fight?

Being German means that you are often thought to be always on time as well as very serious, and strict. Sometimes, negatively, we are thought to be not very humorous and relaxed. But when people come to know and work with us, I think the prejudice becomes a little dissolved.

However, we do not work on straightening these stereotypes. Instead, our work shows that we want to collaborate and that we want to be flexible. We try to adapt to the surrounding conditions of our work and the situation in Egypt.

What is your opinion on Think Global Build Social?

The event is the starting point of our fall season and I am very happy; first of all that we managed to bring the exhibition here, especially in Townhouse Gallery, because the space is ideal. We were first looking for other downtown venues but could not get hold of them; this is a very good alternative. Now I am very interested in the attendance of the following programmes and some other events.

Goethe Institut curates several influential events and programmes, yet language courses continue to be what they are best known for. What other activities would you like to shed extra light on?

Language is something that everyone wants to learn or is interested in, especially now in Egypt where many people are seeking to learn foreign languages.  We try to make our cultural activities and our library – we are running a large library with a lot of fiction and non-fiction and books, mostly in German – more known to the Egyptian community as many speak German perfectly or would love to know more about its culture. The art world and the local cultural scene know us very well and we have been collaborating with them for over 50 years now since our start in Cairo. However, the cultural insiders represent a small group against thousands and thousands who learn, or wish to learn, German.

A Hundred and One Nights translated into German