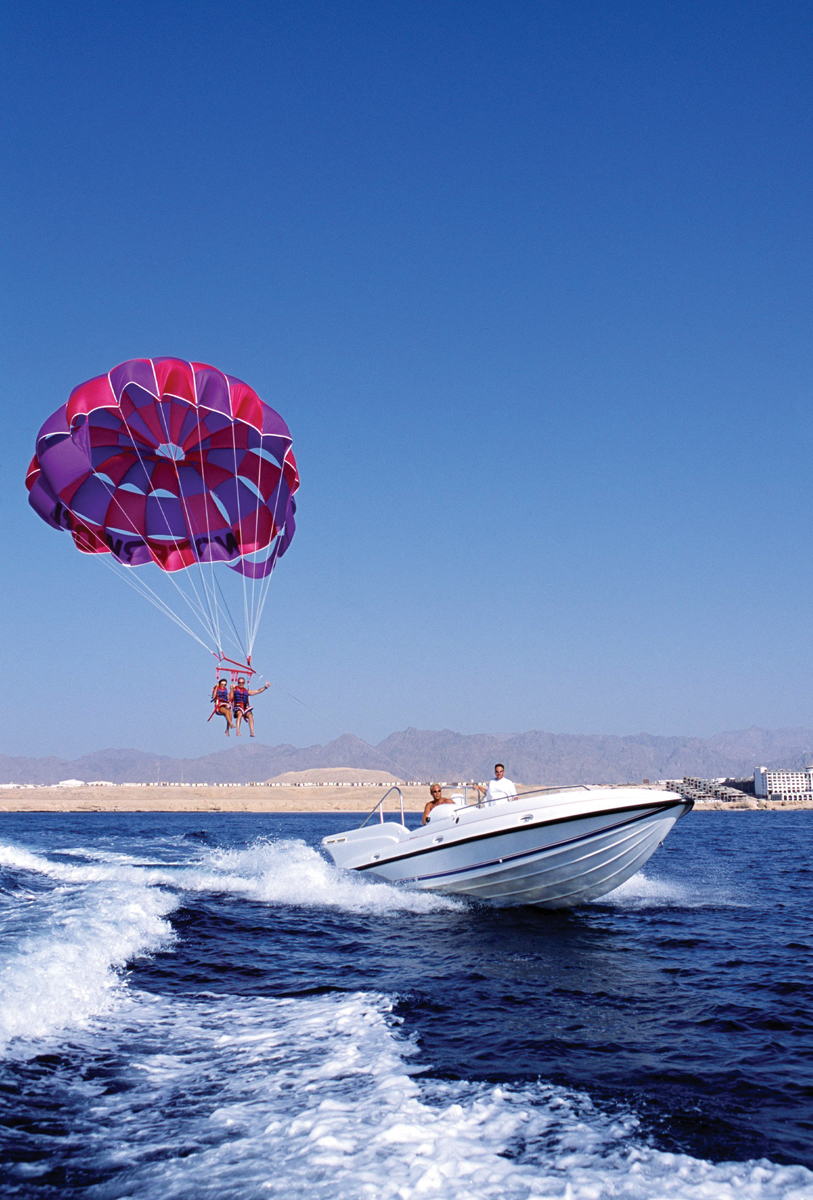 Workers in the tourism sector expressed their optimism regarding the flow of tourism to Egypt next winter, and predicted that the deaths of the Mexican tourists in the Western Desert would not adversely affect tourism.

The workers surveyed said beach tourism in the Red Sea and South Sinai will be removed from the negative impact of the incident. Furthermore, many believed the stability that will result from electing a parliament will lead to an increase in tourism rates.

Tarek Nadeem, Member of the Chamber of Hotels in the Red Sea, said the average hotel booking rates in the governorate did not decrease following the killings of the Mexican tourists.

Earlier in September, eight Mexican tourists and four Egyptians were killed in an attack by the Egyptian armed forces in the Western Desert, after the latter mistook the tourists for militants. The incident was met with wide backlash internationally, and triggered fears that it would cause a plunge in tourism.

Nadeem said he believes that the fact that the bookings were unaffected by the recent incident contributes to the sector’s recovery, which has suffering for over four years, since the outbreak of the 25 January Revolution.

The Ministry of Tourism hopes to boost the number of tourists to 10 million tourists by the end of this year. According to Hesham Ali, Head of the Tourism Investors Association in South Sinai, occupancy rates in the area are stable, especially in Sharm El-Sheikh, where they ranged between 70% and 75% this week.

Ali expects occupancy rates to decline in the next week to less than 65%, coinciding with the end of the Eid Al-Adha holiday.

The number of tourists coming to Egypt amounted to 4.8 million in the first half of this year, compared to 4.4 million during the same period last year.

The South Sinai area holds one third of the working hotel capacity in Egypt, according to the Egyptian Chamber of Hotels.

However, conversely, Chairman of the Egyptian Federation of Chambers of Tourism Elhamy El-Zayat said that the current year will be an extension of the tourism crisis that is approaching its fifth years in a row, expecting that the number of tourists will not exceed 10 million.

“Hotels have suffered huge losses over the last four years, approaching their fifth year of registering losses; they deserve significant support from the state under these circumstances,” El-Zayat said.

El-Zayat said the next period requires coordination between all authorities to save the sector from drowning, and called for the launch of a promotional campaign in the European countries, the main exporters of tourism to Egypt.

Europe represents 72% of the total number of tourists coming to Egypt annually.

A promotional campaign in European countries will be launched by the Ministry of Tourism by the end of this October, alongside another campaign in 11 cities in North and South America in the final quarter of this year.

Rasha Al-Azaizi, media consultant to the Minister of Tourism, said that launching the promotional campaign for Egypt this month is continuing as scheduled, without any changes.

Further, international agency JWT has announced that it will launch a promotional campaign for Egypt starting at the beginning of October. The campaign’s cost amounts to $68m over three years, the contract period with JWT.