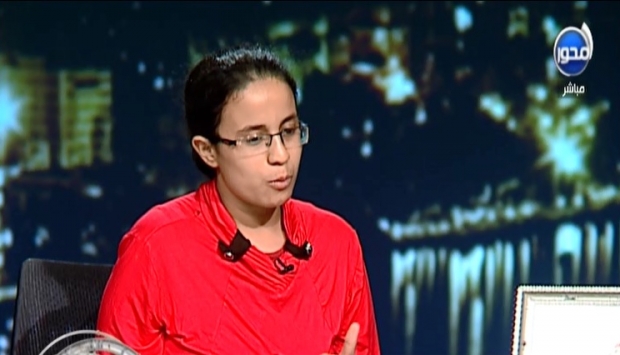 The Administrative Prosecution authority has officially closed the publicly debated case of student Mariam Malak who scored 0% in her high school exams. According to an official Wednesday statement, the case was terminated due to the “incorrectness of Malak’s corruption claims”.

Malak had accused the exams control room of corruption, claiming she was a top student, and that her papers were exchanged in favour of “another official’s daughter/son”. Her case raised controversy and she was interviewed several times by the media, and even passed a “pop quiz” on air.

Moreover, the prosecution stated that technical examination of the papers did not show evidence of tearing and replacement of papers, as the answer sheet is usually separated from the name sheet to guarantee transparency in the correction process.

The prosecution said that, since investigations into the claims were launched, “all possible checking methods were used in order to protect the student’s future”. Those included several handwriting examinations by different committees at the Forensic Medicine Authority, which established that her writing matched the exams’ answer papers for which she scored zero.

Malak had hired a lawyer and drawn national and international attention to her case. The Education ministry came under fire over her case, due to accumulated students’ problems. But, on the other hand, some said Malak was in “unbalanced state of mind” due to her father’s death and that she had only copied the questions onto the answer sheets.