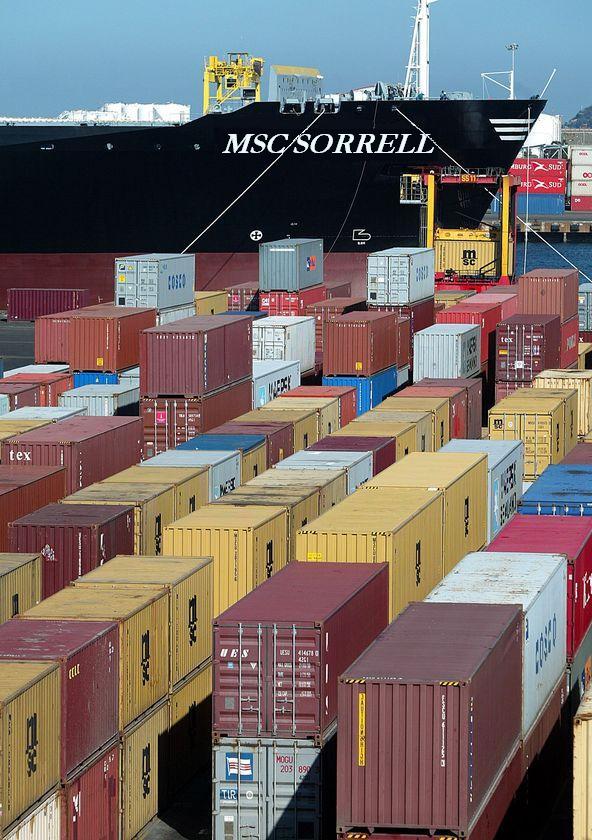 Egyptian chemicals and fertilisers exported to other African countries increased in September by 16% compared to August, according to President of the Chemicals and Fertilizers Export Council (CEC) Khaled Abou El-Makarem.

Egyptian exports to the Nile Basin countries rose to $93m during June, compared to $89m during the same month in 2014, according to a Central Agency for Public Mobilization and Statistics (CAPMAS) report on Saturday.

Moreover, Egyptian exports to the Common Market for Eastern and Southern Africa (COMESA) countries increased to $9m in June 2015, compared to $8m in June 2014.

Further, imports from the Nile basin countries rose to $36m during June 2015, compared to $11.5m during the same period of the previous year.

Abou El-Makarem attributed the increase to the intensive visits and exhibitions held by export councils over the past two years. In addition, promotional and marketing campaigns and missions to Uganda, Kenya, Tanzania, Ghana, South Africa and Sudan contributed to the increase.

Abou El-Makarem added the export councils worked on opening up new markets in these countries and diversified their products and spread in the old markets.

Commenting on the low exports to Ethiopia, he said that Ethiopia is an emerging market, which is expected to increase Egyptian exports in the upcoming period as a result of Ethiopian expansions and new projects.

Abou El-Makarem noted that Turkish, Chinese and Israeli products are the most widespread in Ethiopia, and therefore the Egyptian exports and products will be promoted intensively in the upcoming period.

He pointed out that the political relations between the two countries, in particular regarding the Grand Ethiopian Renaissance Dam and water security, have not affected trade and economy.

Meanwhile, former head of the Textile Export Council Magdi Tolba said that increasing Egyptian exports in Africa requires reforms and procedures to be implemented under the supervision of the Ministry of Industry and Foreign Trade.  The most important of those is the removal of transport obstacles and ensuring that the risks of transferring exports are limited, as well as ensuring contributions by the state in holding exhibitions in African countries.

Sindiso Ngwenya, Secretary General of the COMESA, told Daily News Egypt last June that with the activation of the tripartite agreement, the trade balance between African countries is expected to increase from $10bn to $20bn.