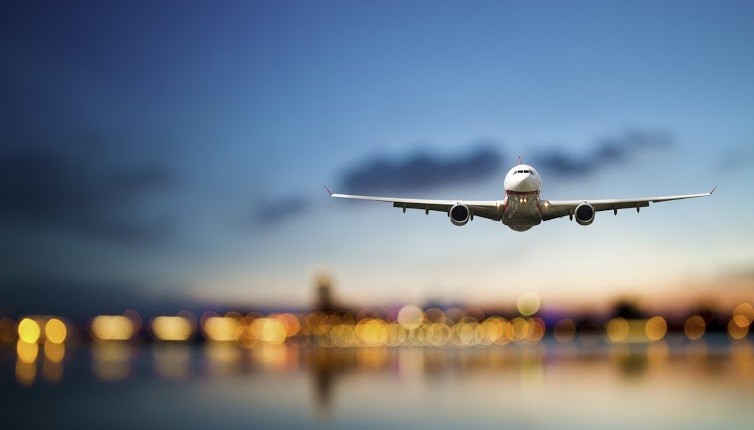 The increasing number of tourists travelling to emerging markets is supporting real estate growth in those countries, according to global real estate portal Lamudi in a recent report.

According to the report, there is an interdependent relationship between the tourism sector and the real estate sector, as tourism fuels some of the world’s largest real estate developments.

“As more tourists flock to developing countries Indonesia, Sri Lanka and Mexico, these cities must develop their infrastructure to not only handle the capacity, but to attract more visitors,” the report said.

Kian Moini, co-founder and managing director of Lamudi, explained that “as tourists arrive, demand increases for new developments, including restaurants, retail outlets, and luxury hotels. Subsequently, international tourism is financially enabling the construction of these new projects, which in turn are attracting more tourists to the area,” Moini said.

According to Knight Frank’s Wealth Report 2015, luxury real estate prices have risen by 15% year-on-year. As a result of growing tourism, an increasing number of investors are attracted to the region’s potential, investing in the development of commercial and residential properties to accommodate the influx of tourists.

The emerging markets are presenting new destination options, as tourism becomes increasingly affordable in these countries, compared with their Western counterparts, said Moini, adding that as a result, real estate developers must adapt and create new projects to meet the growing demand.

The report highlighted that the 8.9% increase in the number of tourists going to Mexico in the first half of 2015 has created a demand for new developments, thus the country’s commercial real estate sector has gained attention.

Lamudi’s report was released on the occasion of United Nations’ World Tourism Day on 27 September, to explore how tourism affects real estate in the developing world.