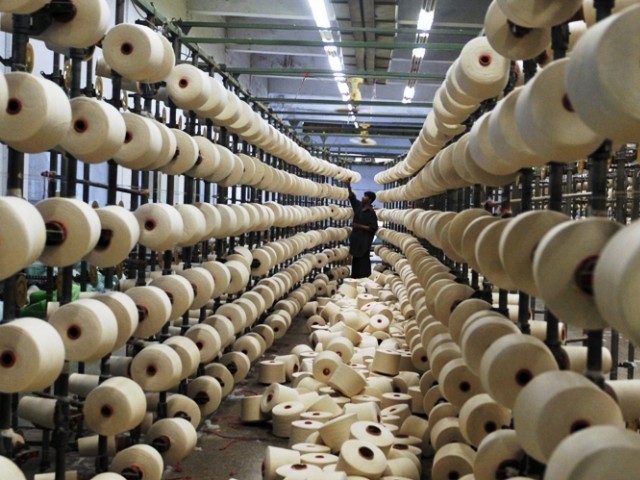 Prime Minister Sherif Ismail has issued a decision to transfer ownership of the Nile Cotton Ginning Company (NCGC) to the Holding Company for Cotton Spinning and Weaving.

The Ministry of Finance will provide the required fund for the transaction.

Privatisation of the NCGC was halted by the Administrative Court in September 2013 and the company’s ownership was returned to the state.

The verdict cancelled a decision by the then state-owned company’s stakeholders at their meeting in 1997 to sell 50% of its shares on the bourse. It also rejected an objection filed by the government against the first-degree Administrative Court verdict.

After the verdict became effective, ownership of the NCGC was transferred to the Holding Company for Construction and Development (HCCD), which later filed a lawsuit to suspend the verdict. However, the Administrative Court also rejected the challenge in June 2015.

Until the transfer is made, the HCCD’s role will be limited to implementing certain procedures rather than managing the company, Chairman of the HCCD Mahmoud Hegzay told Mubasher Info on Sunday.

In September, the Holding Company for Cotton Spinning and Weaving announced it will supply new investments worth EGP 150m to develop a number of production lines at eight subsidiary companies this year.

Chairman of the company, Ahmed Mostafa, told Daily News Egypt at that time that the holding company plans to supply urgent investments to eight subsidiary companies in order to increase production capacity and operate a number of production lines that have been stalled for years.

The holding company aims to increase total profits among its subsidiary companies to EGP 4.5bn throughout FY 2015/2016, compared to the EGP 3.4bn recorded in FY 2014/2015, representing an increase of 32%.