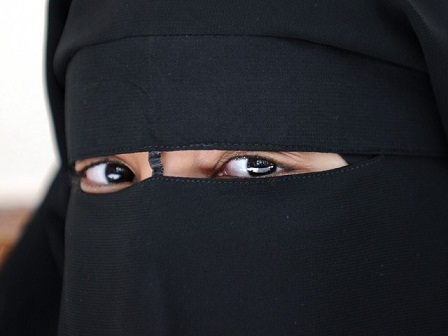 According to SEC’s official spokesperson, there will be rigorous identity check in polling stations during the upcoming parliamentary elections, and women’s faces must be revealed to controllers or else they will be prevented from voting.

Meanwhile, a number of female candidates are running in the elections wearing the ‘Niqab’, notably members of the Salafist Al-Nour Party, amid wide media criticism and claims that women candidates of the party do not “appear in the media”.

Cairo University administration had also this month banned faculty members from wearing the ‘Niqab’ while lecturing.

Cairo University President Gaber Nassar said the decision aims to increase the level of communication between students and their instructors, and to improve the educational process at the university.