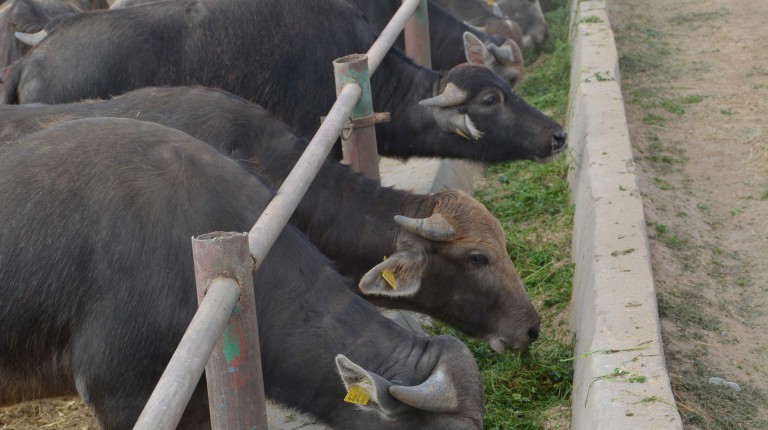 On his way through the airport, a security guard at the airport told him he is banned from travelling outside Egypt.

After missing his flight and dealing with airport procedures, security guards informed him that he is allowed to travel. According to Mohamed, security officials said he would have to face these security procedures on every trip outside Egypt, since he has a record of charges against him.

Mohamed was detained in December 2013 along with two other Al Jazeera journalists: Mohamed Fahmy and Peter Greste. They faced charges of reporting false news in addition to cooperating with the banned Muslim Brotherhood, following the overthrow of president Mohamed Morsi in 2013.

Mohamed has since been released from prison under presidential pardon after being sentenced between seven and 10 years in prison.

Following the incident, Mohamed tweeted: “My children and my wife are exhausted and sick of waiting. My wife was terrified that I won’t come back; my children thought I will be sent to prison.”

Al Jazeera journalists want their IDs back from Egyptian authorities