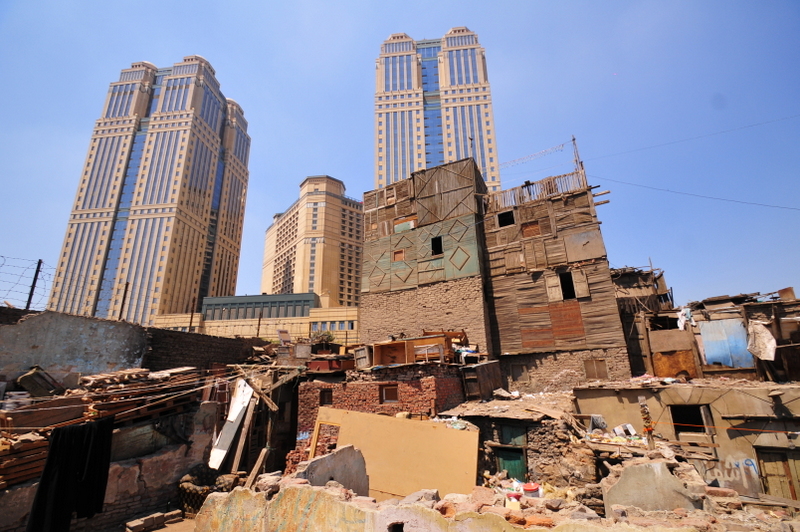 Development works of 47 slums in Cairo and Giza are almost completed, Minister of Housing Mostafa Madbouly announced Sunday, adding that this project is part of the government’s effort to improve the poverty-stricken areas.

The minister added that 34 slum areas are in Cairo, while the remaining slums are in Giza. Construction works included the paving of roads, the renovation of buildings, installation of fire hydrants and street lights, as well as sanitation and irrigation works.

Madbouly noted that development works are taking place in another 40 areas in 18 Egyptian governorates, including 29 residential areas and five slums.

During the fiscal year 2015/2016, around 32 new areas will be renovated in 13 governorates.   In July, the Ministry of Planning announced that a total of EGP 1bn was allocated to develop slums and markets in the Economic and Social Development plan for FY 2015/2016.

Earlier this month, the housing minister said €13m were allocated from a grant by the German Society for International Cooperation (GIZ) to launch development projects for citizens living in slum areas, such as sanitation and housing projects.

The plan is part of the sustainable development strategy for Egypt 2030. The strategy was developed by the Ministry of Planning and was announced in March 2015.