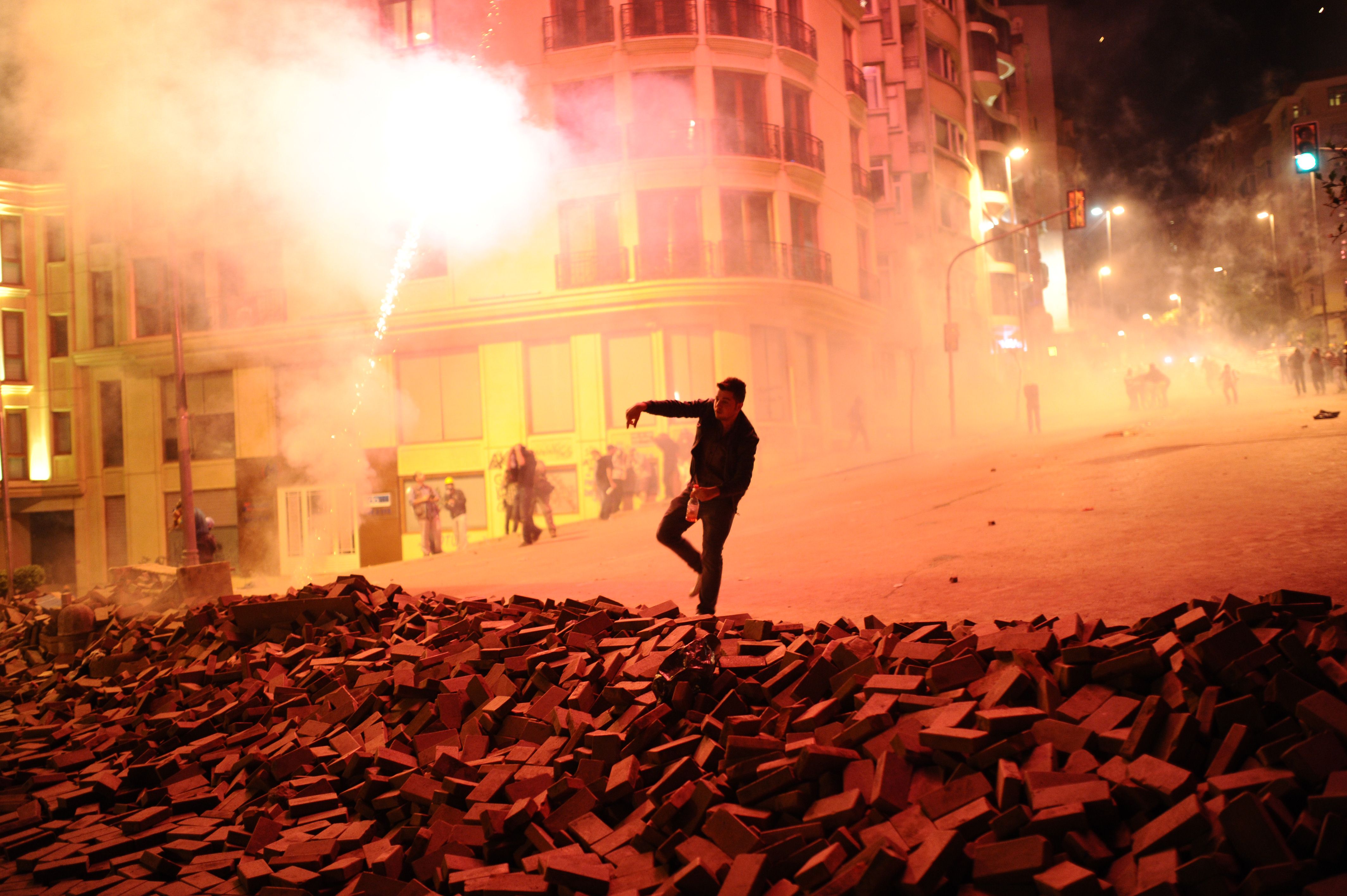 Egypt’s Foreign Ministry condemned the bombings which killed at least 100 protesters in the city of Ankara, Turkey Saturday morning.

Two bombings reportedly went off seconds apart as crowds, including activists from the HDP party, leftists, labour unions, and other civic groups gathered for a march to protest the deaths of hundreds killed since conflict resumed between security forces and the Kurdistan Workers party (PKK) in the mainly Kurdish south-east.

Egypt condemns all forms of terrorism, Ministry of Foreign Affairs spokesperson Ahmed Abou Zeid said in an official statement Saturday. “Terrorism is a global phenomenon and no country in the world is safe from its continuous dangers.”

He called for the international community to combat all terrorist organisations, which target to cause instability and stop development across the world.

“This statement is a clear message that Egypt stands against all forms of terrorism, even in countries that it is not on good terms with,” political research at Ahram Centre in Turkey and Egypt Mohamed Abdelqader told Daily News Egypt.

The latest bombings were a response to the Turkish military’s attacks on Kurdish militants from PKK on Tuesday night along its border with Iraq.