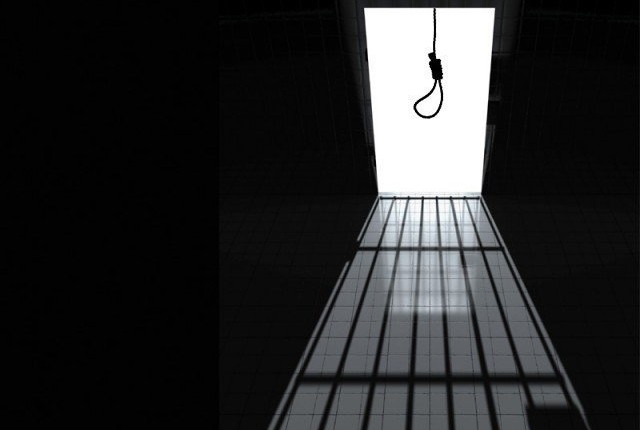 Marking the World Day against the Death Penalty, foreign ministers of 18 states jointly called for the abolition of the death penalty, and the respect of human dignity, in a declaration on Saturday.

The joint declaration said there is no evidence supporting the claim that executions deter or prevent crime, including drug-related offences. In addition, justice systems are bound to make errors, meaning that there remains a possibility of the innocent being put to death.

“We consider that state executions have no place anymore in the 21st century. Modern justice systems must aspire to more than retribution,” the declaration read.

Among the objections to the death penalty is that it aggravates discrimination against the low-income segments, as death sentences are disproportionately imposed on vulnerable and marginalised persons.

Another objection is that the death penalty fails to provide victims of crime and their families with either “commensurate compensation or with spiritual relief”, and contributes to more hatred and violence.

The declaration calls for cooperation between states to abolish the death penalty and to move towards more effective and humane justice systems.

In Egypt, the use of the death penalty has expanded considerably following the ouster of former president Mohamed Morsi, with mass death sentences being handed in several trials.

A call for all Arab nations to suspend the death penalty