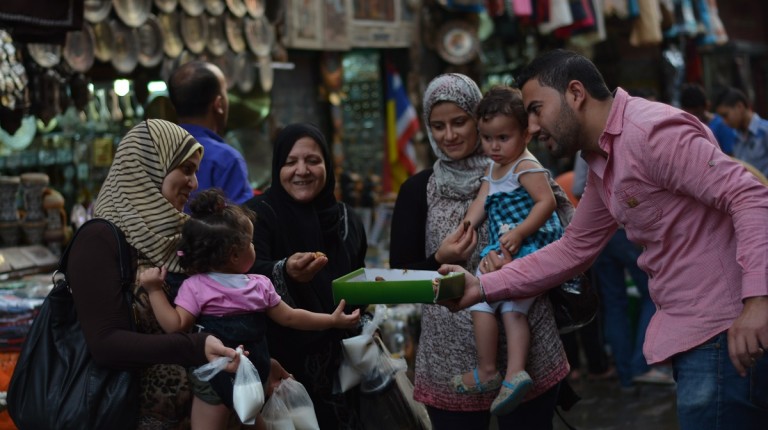 Egypt has improved life expectancy to reach 71 years, as well as decreased maternal and child mortality, said a recent report by LOGIC Management distributed in the Innovation in Government Conference.
As for maternal mortality, the report stated that it affects 45 mothers per 100,000 live births. Meanwhile, the child mortality rate is 45 of every 1,000 new born babies.

Hospitals are mostly run by the public sector, the report said, which also added that the public sector owns most of the health infrastructure “but with low utilisation and low quality”.
Health expenditure mostly arrives from citizens’ pockets, the report stated, adding that Egypt has a “dire need” for more physicians and nurses, especially in rural areas.

The Egyptian government has increased spending on the health sector to 3% of GDP in the 2014 Constitution.