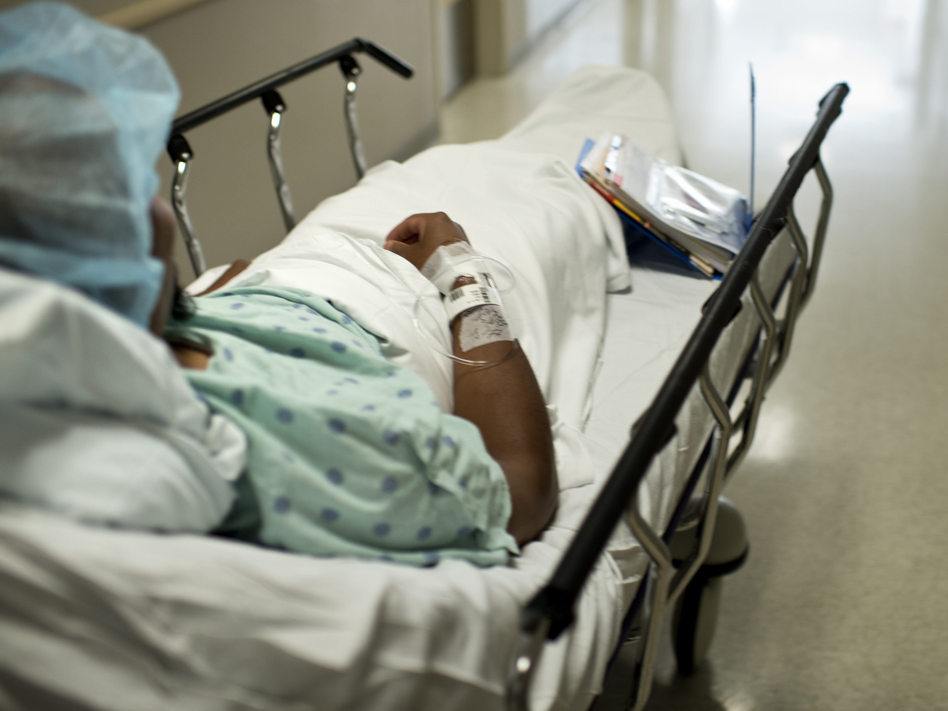 Assiut hospitals held 62 people for treatment for a suspected fever virus since the beginning of October and  40 of patients were released, according to health ministry reports on Monday.

The ministry said there were no deaths from the virus; however, privately owned Al-Masry Al-Youm  newspaper reported that it paid a visit to Assiut and discovered that two people died from the undetermined virus, including a 17 year old girl, and at least a hundred other people were infected.

The report quoted an anonymous doctor who works in Assiut Fevers hospital said that many people were diagnosed with Typhoid fever. He also suggested it is a result of polluted food and water.

In response, the health ministry said in an official statement on Monday it formed a team of doctors for field medical assistance and to examine the village residents’ health status through random blood samples. It will also examine the hygiene of the water station. Around 302 random samples were taken from the three villages in Assiut, but results are still pending.

Both genders were infected with the virus, and the rate of infection increases among people who are between 10-45 years of age, according to the statement. Symptoms include high temperature, severe headache, nausea, and body pain.

Mass poisoning occurrences notably increased this year in many governorates. Four infants had died in Beni Suef hospital in July and at least 27 others who were reportedly poisoned.