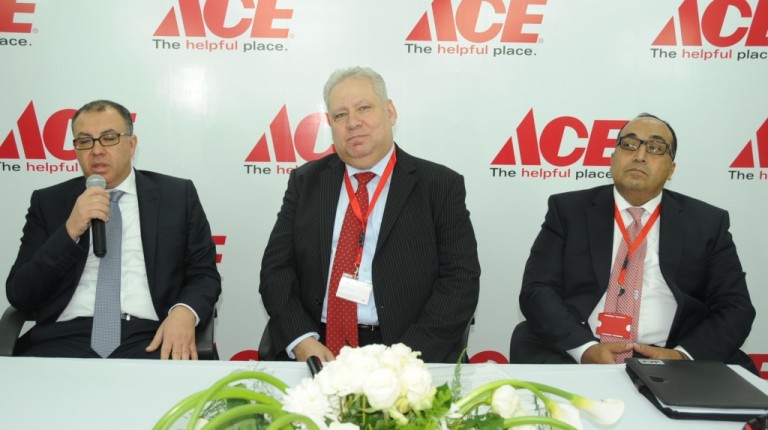 Minister of Finance Hany Kadry Dimian disclosed during an economic conference on Wednesday that Egypt is negotiating to receive $3bn loan from the World Bank, in instalments over three years.

On Monday, Al-Borsa newspaper reported, citing a government source, that Egypt has submitted an official request to obtain a $2bn loan during the current fiscal year to support the government’s economic reform programmes.

According to the source, the request included obtaining an urgent loan of $1bn before the end of the first half of FY 2015/2016, and the same amount to be loaned by the beginning of 2016. The source explained that the loan will be directed towards infrastructure projects and social security programmes.

Foreign reserves declined by $1.76bn in September, reaching $16.334bn, compared to $18.096bn in August, the Central Bank of Egypt (CBE) announced. This marks a major decline compared to the level prior to the 25 January Revolution in 2011, when the foreign reserves had recorded $36bn.

Egypt’s Minister of International Cooperation Sahar Nasr, who is a former World Bank economist, headed a meeting on Sunday with the governors of Arab central banks and World Bank President Jim Yong Kim in Lima.

During the meeting, Nasr praised the World Bank for providing an opportunity for all partners and stakeholders to discuss and exchange views on the bank’s new strategy in the region to serve the interests of all.

The World Bank has lent its support to Egypt’s economic reform efforts, as highlighted by World Bank President Jim Yong Kim during a meeting with President Abdel-Fattah Al-Sisi in September.