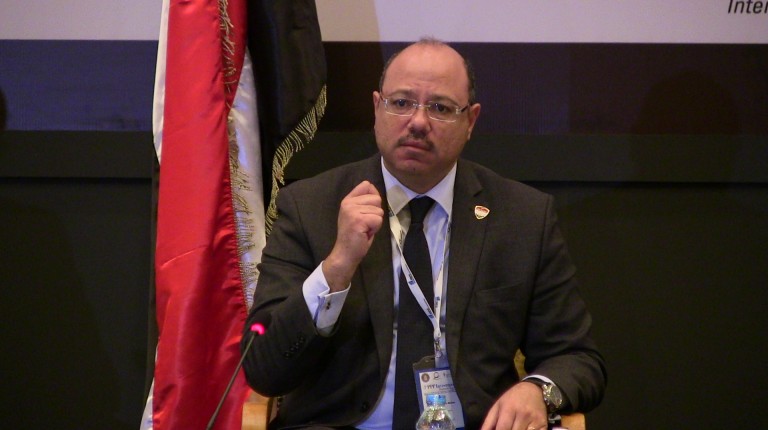 Egypt has not yet received any of the $6bn in foreign direct investments (FDIs) pledged by Gulf countries during the Egypt Economic Development Conference (EEDC) in March, Minister of Finance Hany Kadry Dimian said on the sidelines of the PPP Investment Summit.

Saudi Arabia, the United Arab Emirates and Kuwait pledged $12bn in deposits and direct investment during the conference in Sharm El-Sheikh.

During the EEDC, Saudi Arabian Crown Prince Muqrin bin Abdul Aziz  said his country will contribute $4bn to Egypt, with $1bn of them to be deposited in the CBE.

Regarding the time these investments are expected to be pumped, the Egyptian minister noted that it is a decision in the hands of policy makers in those counties.

All promised deposits were received by the Central Bank of Egypt. Analysts have said that these deposits would help meet the country’s obligations for several months to come.