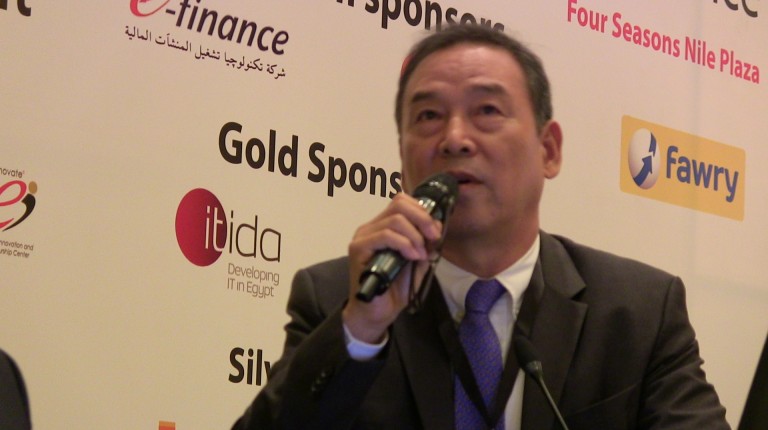 The current Egyptian foreign reserve is equivalent to just over three months in imports, which is very tight, according to Kyung-Soon Song, Founding Representative Director of Korea Expert Consulting Group (KECG).

Song said there is concern regarding the country’s foreign reserve situation, noting that the foreign exchange situation of emerging economies could become more difficult if the US starts to raise interest rates.

“The good news is that Egypt seems far less vulnerable now to global uncertainties in the short term, as its economic agenda is supported strongly by its neighbours with a huge FX pocket,” Song said.  “In the meantime, the rapidly improving political situation should help the country to continue strengthening its FX reserves”.

It would not be a bad idea for the central bank to take action to depreciate its currency given the current situation, he said.

He further noted that President Abdel Fattah Al-Sisi’s government succeeded in eliminating some of the problems regarding political stability.

“I think implementation is another matter to cope with due to unexpected problems and challenges. The focal point of the development process is the capacity of the government to implement it,” Song said.

“Another constraint is human resources, which is the role of the government and should be clearly defined. The government can play different functions, such as regulator, planner, services provider, party, and allocates resources.”

Song said the government’s role is to monitor the changes in the economic environment very closely and be able to address irregularities in a timely manner to ensure the stability of economic activities.

“Egypt is located in a strategic location between Europe, Africa, MENA, and Asia. So far, the main constraint is political stability but I think it is very healthy process because in Korea we had the authoritarian rule we had transformed to democracy. This process is not easy, but should be managed and the current government does this very well,” Song said.

Commenting on the interest of Korean companies in the Egyptian market, Song said they are very interested in the IT sector and automotive industries in Egypt. International companies want to go global, not only to Korean companies. In Egypt there are some potentials and opportunities, as well as high investment returns.

$1.1bn decrease in foreign reserves from October to November: CBE