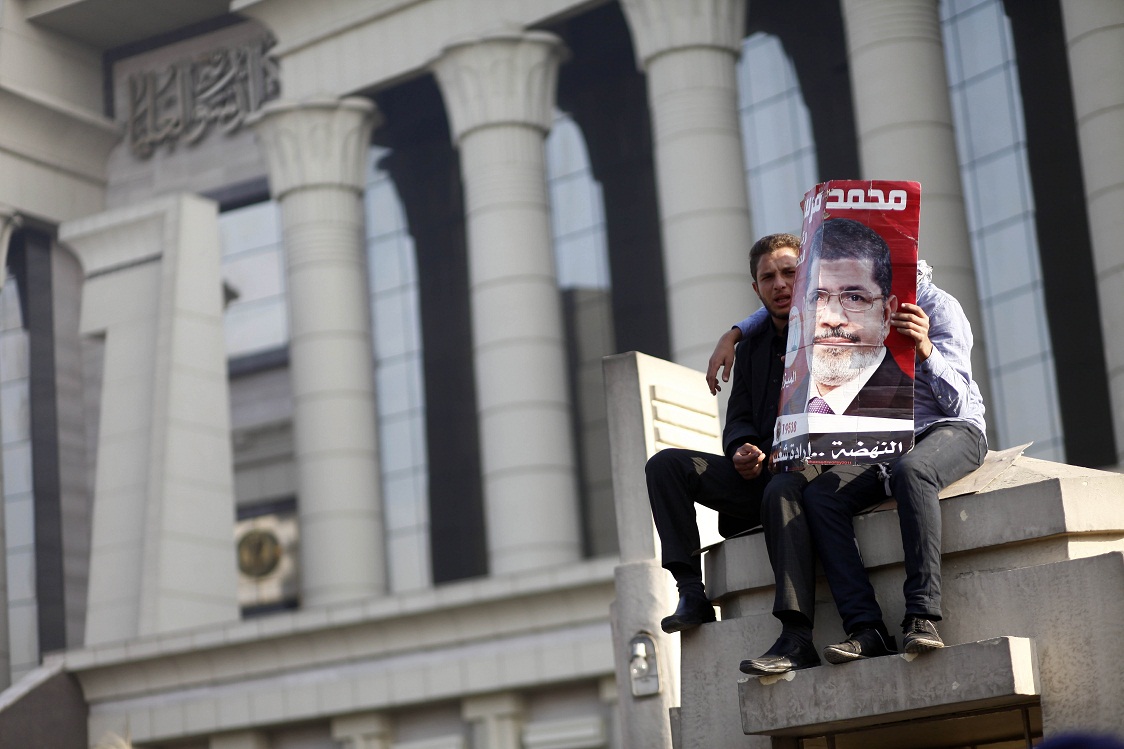 The Higher Disciplinary Council for judges postponed to 14 December the consideration of appeals submitted by 31 judges to revoke a decision that forced them into retirement.

Fifty-five of the judges are charged with signing a statement of support for former president Mohamed Morsi and the now-outlawed Muslim Brotherhood, in protest of the military takeover on 3 July 2013.

Investigations revealed that the judges signed and then read the statement. They argued in the statement that “what happened on 3 July [2013] is a military coup and we demand that the Egyptian people support constitutional legitimacy”.

The Rabaa Al-Adaweya sit-in, held by pro-Brotherhood forces in the aftermath of Morsi’s ouster, was forcibly dispersed on 14 August 2013 by police and army forces after blocking all entrances to the square and firing teargas, birdshots, and live rounds.