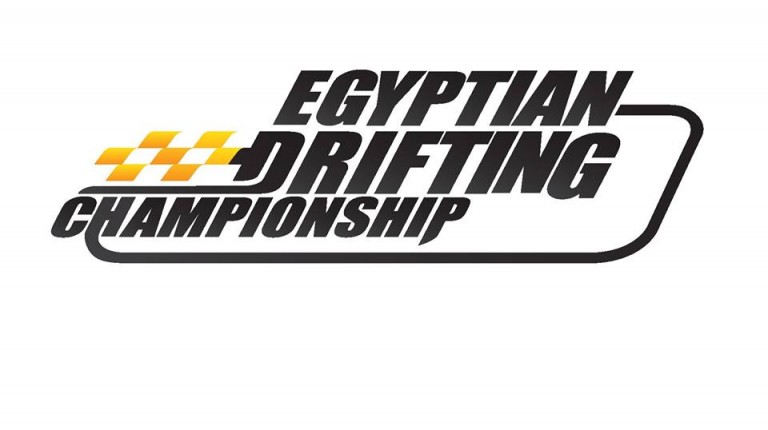 About 45% of users in the Middle East encountered malwares in the local networks, and through USBs and storage drives in the third quarter (Q3) of 2015, a report by Kaspersky Security Network revealed.

In the same context, the report said 18% of users faced electronic threats through the Internet. Adware, a malware that provides automatic pop-up ads to make profits for their owners, was still the most widespread malware in the region during July and September.

According to the report, Trojan attacks doubled in comparison to the same period in 2014, and the attacks’ severity increased, targeting the commerce and banking service sectors through the Internet.

In addition, malwares spread in greater numbers and over a wider range, and became more complicated. For instance, the Ransomware family now has Cryptolockers that make it impossible to read any files without a decryption key. Cyber criminals promise users to send the key as soon as they pay the ransom.

Targeted technological attacks have also become more developed and complicated, to the extent that satellites are used to launch concealment and phishing attacks that specifically target governmental IT systems and employees in the Middle East and North Africa.

The report added that with the advancement of the IT, companies face more electronic threats than in previous years.

Kaspersky Lab’s 2014 Global Corporate IT Security Risks survey, conducted with B2B International, showed that 51% of the organisations in GCC countries were attacked by viruses, spyware and other malicious programmes from the end of 2014 to date.