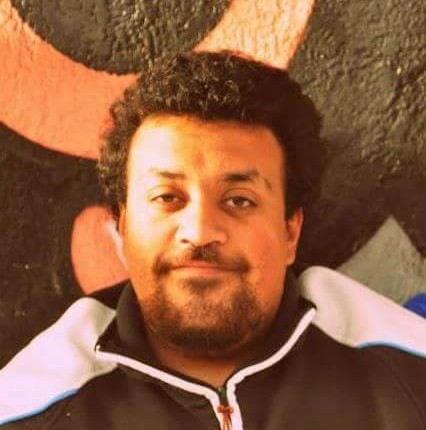 Student Abdullah Shaltout at Alexandria University was reportedly arrested and transferred to Al-Atareen prison on Tuesday, according to the independent observatory Freedom for the Brave.

Shaltout was arrested for launching a photo gallery in Alexandria in support of Israel. His lawyer was not allowed to attend the investigations, according to the group.

Ramy Shaath, spokesperson for the Boycott, Divestment, and Sanctions (BDS) movement, told Daily News Egypt earlier that another event at Cairo University was dispersed by security shortly after they started arresting all the organisers. They were released the same night.

A total 600 university students were expelled, 1,000 others were arrested over the past academic year, according to the Democracy Index figures.

The latest figures mark a significant decrease compared to the previous year, which witnessed about 3,000 protestors. Cairo University had the largest number of protests.

A new amendment was made to the law governing universities in 2013, with Article 184B stating that the university president is mandated to immediately expel any student, instead of the discipline committee. Dismissals were also extended to professors suspected of belonging to the now-banned Muslim Brotherhood.

Another student Mohamed Al-Imam, who was detained in Borg Al-Arab prison since April 2014, sent a letter from his prison on Monday accusing the military of allegedly aiding Israel and the United States and distorting the image of revolutionaries’ who took part in the 25 January Revolution.

Recent eruption of Palestinian student protests and clashes with Israeli Security Forces on Tuesday ignited sympathetic responses from local activists and students in Egypt through conferences and sit-ins.

Dozens gathered in front of the Press Syndicate Monday in solidarity with the Palestinian resistance, a day after a similar stand-in was organised by the Egyptian branch of the BDS Movement, the Press Syndicate, and the Popular Movement to Support the Intifada took place at the same venue.

“Down with your state if our freedom is absent”

"No women allowed at work without the veil," chant Azhar students