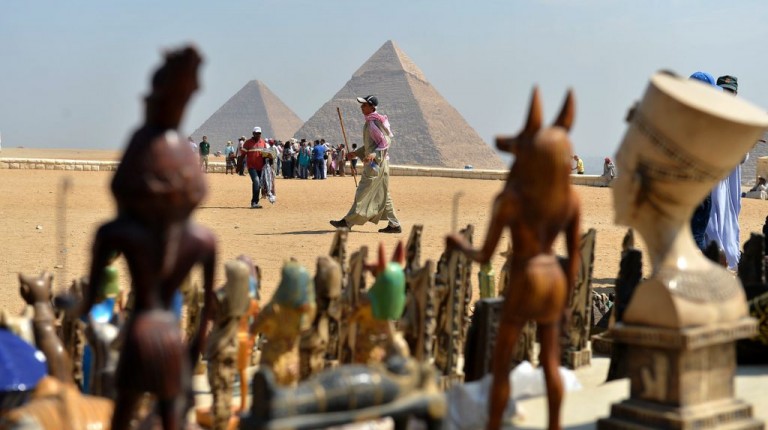 The Tourism Investors Association has filed a report to Minister of Tourism Hisham Zazou calling on him to support 72 companies that invested over EGP 10bn in tourism, in light of the decline of tourism flow to the region.

Investments in the region are subject to the rules of investment, which are supervised by the General Authority for Tourism Development. The report also states that investors have born the costs of the establishment of infrastructure such as electricity, water desalination and sewage plants themselves, without costing the state anything, as per their agreement with the General Authority for Tourism Development.

The report said that the price for services provided for tourists in resorts and hotels in the region have decreased, which negatively impacted revenues by about 30%. This has been further exacerbated by the decline of the euro against dollar, which fell from €1.45 to €1.1, while 90% of travel flow to the region comes from Europe and all contracts are in euros.

Direct and indirect expenses also rose with the rising price of fuel by 65%, reaching a litre price of EGP 1.80, compared to EGP 1.10 prior to raising diesel prices in July 2014.

Direct expenses rose by 22%, resulting from the depreciation of the pound against the dollar, which led all commodities to increase, including imported goods used for tourism services.

Banks have stopped supporting tourism development and existing projects, according to the study presented to the minister.

Infrastructure and utilities costs have increased to $52 per metre, where they used to be $22 per metre in 2010, which are added to the price of the land that is paid off for tourism development.

The General Authority for Tourism Development imposes late payment fees on delayed payments of land premiums, at 0.5% weekly or 26% per annum for a period of four years, amounting to 104%, which is higher than the original debt itself, the report said.

Late payment fees cause delays in the implementation of projects on the total land area, increasing the price of lands by 20%.

About 17 of 72 tourist resorts in Marsa Allam have shut down, due to inability to continue.

Adel Rady, Chairman of the Tourism Investors Association, said there are countless records of violations, court cases, and fines, most of which are false and lack evidence.

He added that linking the renewal of licences to repaying debts under those circumstances is impossible, noting that international tourism agencies only contract with licensed resorts.

Rady believes that some regulatory agencies of the state deal with investors as though they are corrupt and should be punished. He expressed his rejection for these practices and called on the state to stop, as it pushes investors away.

“I do not mean to overlook any corruption, but law should be enforced for the sake of the economy,” he added.

The report pointed out many laws that require change in order to keep pace with development in the tourism sector.

It explained that Article 147 of the Egyptian Civil Code states that contracts are binding for both parties and may not be broken, nor amended, without the consent of both of them, or for reasons specified by law.

The report stated that although law clearly states that, however, there be exceptional incidents that cannot be predicted. It explained that in some incidents, it becomes impossible to abide to contract.

The report cited many changes occurring in the state, including four years of two “revolutions”, five presidents, five governments, two constitutions, a Shura Council, and a dissolved parliament with a new one coming up.

The report nonetheless did not call for waiving the fees, but to postpone them.

It proposed the postponement of all interests’ on debts from instalments and late payment fees, for a specified period.

Rady said all these problems arose due to the current circumstances Egypt is going through during this transitional phase, as well as the negative changes in the global economy, which include fuel prices and currency depreciation against the dollar.