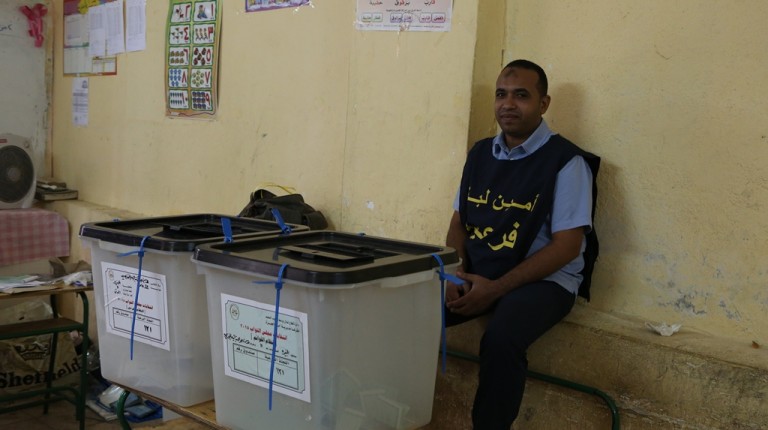 The first round of parliamentary elections witnessed 44 cases of violation against journalists, according to Journalists Against Torture Observatory’s report released on Tuesday.

“This report depended on three parallels to monitor and document cases; our team on the ground, witnesses from victims, and searching media outlets,” the report read.

The report said preventing journalists from covering the elections was the most repeated violation with 29 cases recorded during both electoral days.

The report reported seven cases of assaults against journalists, four cases of arrests, and two cases of threatening.

One case of kidnapping was reported in Badrasheen when supporters of one candidate kidnapped Veto reporter Mohammed El-Shaar and broke his private cell phone.

The governorate of Giza was number one with highest rate of violations with 33 cases, followed by two cases in Aswan, Beheira, Minya, and Assiut each. Two cases were recorded in Alexandria, Qena, and Sohag each. No cases were reported in Beni Suef, Al-Bahr Al-Ahmar, Fayoum, Luxor, Marsa Matruh, and New Valley.

According to the report, 15 violation cases were committed by civilians and 10 cases committed by government officials.

Journalists Against Torture is an observatory established in November 2013, aiming to monitor mistreatment of Egyptian journalists.