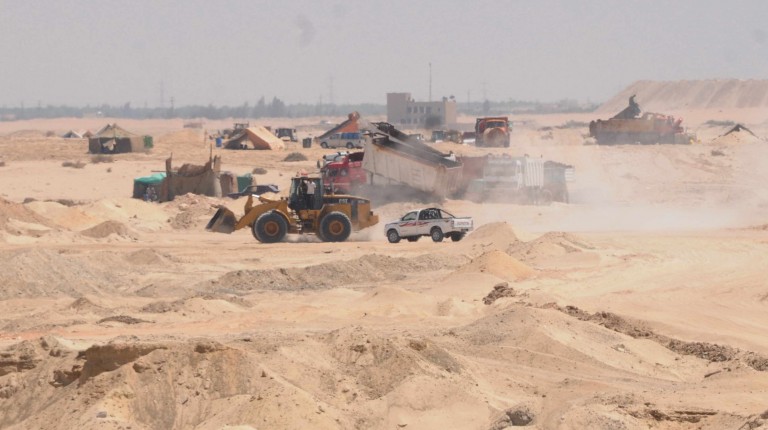 The Al-Nour Party filed a number of reports to the prosecution and police stations on the violations that were committed by a number of candidates during the first phase of parliamentary elections, Assistant Secretary-General of the party, Shaaban Abdel Aleem, said.

In a statement, Abdel Aleem said the reports included demanding a prompt investigation into the vote count, noting that the party’s legal committee filed the first appeal before the administrative judiciary against the “For the Love of Egypt” list.

He explained that the list committed a number of violations at polling stations, including using political funds, electoral bribes and forging ballots.

Nader El-Serafy, the Coptic candidate on the party’s list, said the party filed a report to President Abdel Fattah Al-Sisi, asking him to follow-up on the situation and issue a decision to conduct an instant investigation regarding what happened during elections.

Topics: al-nour party elections For the Love of Egypt

36 prisoners die in an attempt to flee from police van