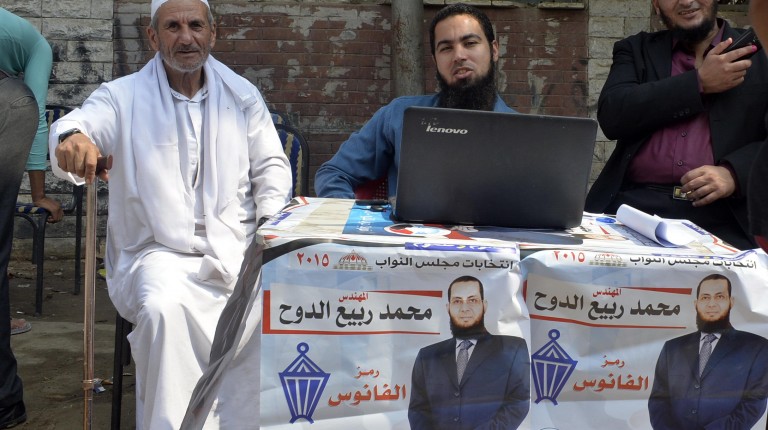 Leading member of the Al-Nour Party Mahmoud Maatouk, who was the party’s candidate for the parliamentary elections in Qena, announced his resignation after losing the seat,

He further declared in statements that he regrets joining the party.

In his resignation, which he declared in a post on Facebook, Maatouk apologised to his sons, daughters, and family members who originally opposed him joining the Al-Nour Party. He confessed to having made a mistake.

Maatouk said he lost the elections as a result of his candidacy under the Al-Nour Party in Qena. He said his popularity in the constituency was very strong, but joining the party caused it to decline. He said he will not run for the elections again.

He said the Al-Nour Party did not support him in conferences and he used to believe that they had strong popularity but he does not believe so anymore.