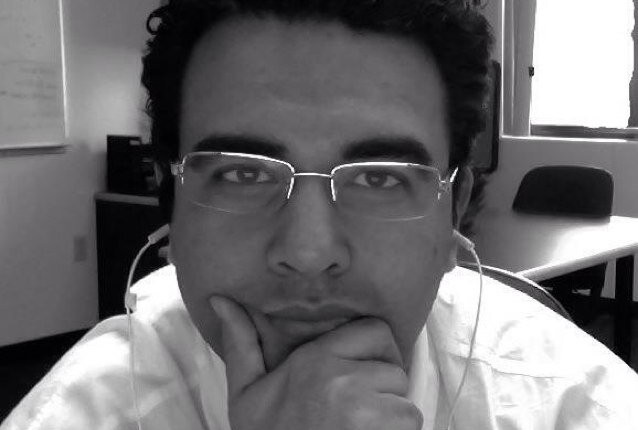 Alexandria University has cancelled a lecture that was set to be given by Egyptian NASA scientist and former presidential advisor Essam Heggy Wednesday, for “security purposes”.

Heggy said on his Facebook account that the university cancelled the lecture one day earlier for security purposes. He added that the lecture was expected to discuss the discovery of water on Mars.

The organising student group, IEEE AlexSB, said, in a statement released on their Facebook page, that the administration of the Faculty of Nursing – where the lecture was supposed to take place – informed them of the cancellation decision.

The lecture was meant to be held in the Faculty of Engineering, but its location was changed “to allow more people to attend” according to a previous statement by the organising group on Facebook.

The student group refused to comment on the cancellation when contacted, stressing that they respect university decisions.

In a TV interview on CBC channel, Heggy stressed that science and education are the best methods to fight terrorism, noting that scientists should fight ignorance in their societies.

Heggy received media attention last year due to his stance on the Egyptian armed forces announcement of their so-called “AIDS cure”. At the time, head of the medical unit of the armed forces, Major General Ibrahim Abdelaaty, claimed he had invented a device to cure AIDs and hepatitis-C, to which Heggy had responded by referring to the “cure” as a scandal.

Can Heggy’s ‘presidential team’ be a real political alternative or will it fail like those before it?