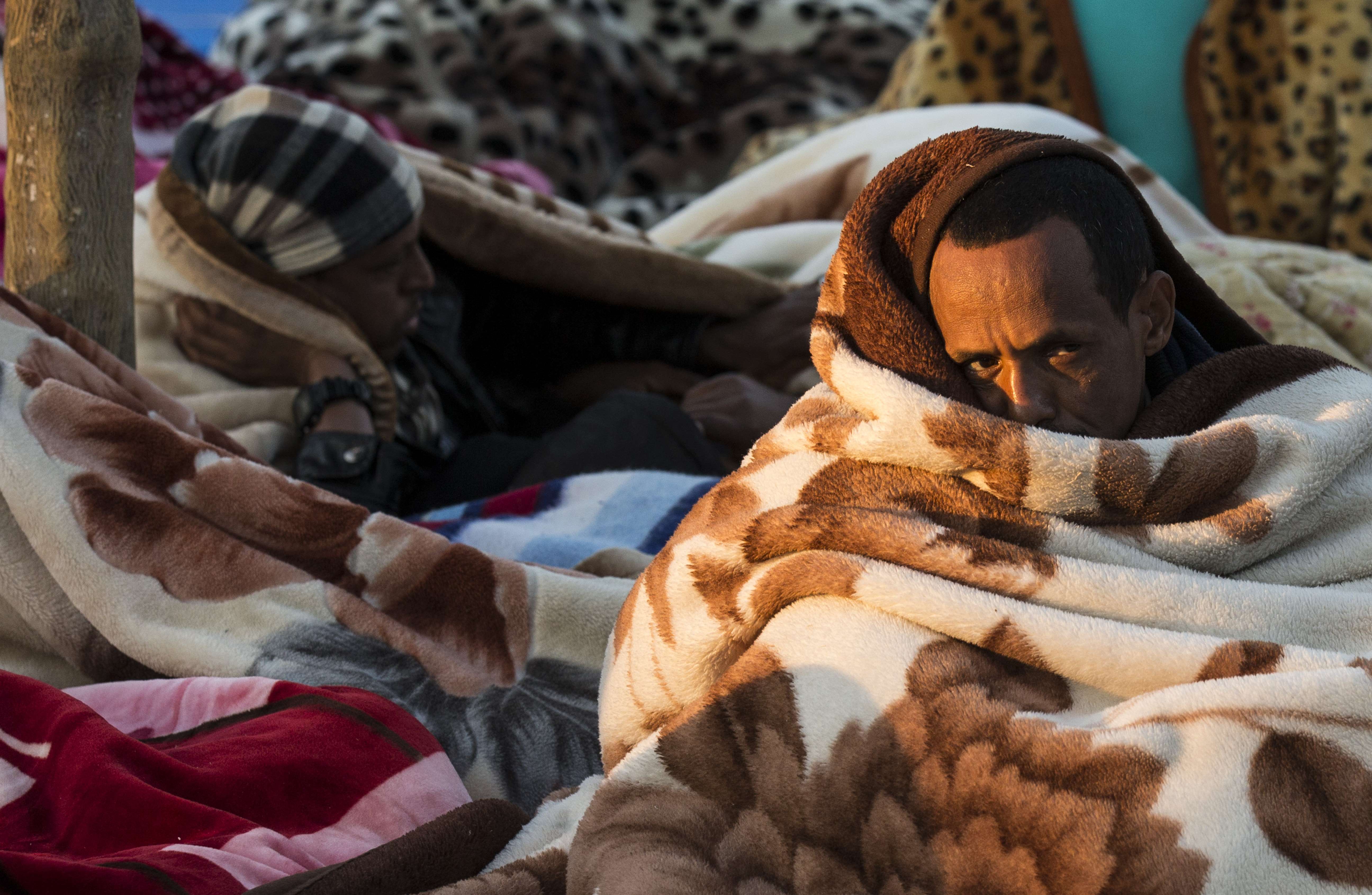 During his meeting with William Lacy Swing, the director general of the International Organisation for Migration (IOM), Al-Zind told the Egyptian official News Agency that the spread of “terror groups like “ISIS and Boko Haram” in Nigeria is key cause to illegal immigration from those countries.

Swing said he appreciates Egypt’s efforts towards illegal immigration and stressed on the importance of brining all those who commit such crimes to trials. He added IOM cooperated with the Ministry of Justice since 2007, especially in training judges.

IOM estimates the number of illegal immigrants to be 1.5 million worldwide.

Approximately, 232 illegal immigrants were reportedly captured by Egyptian coastguards in the Mediterranean Sea near the city of Damietta on their way to Europe. Earlier this month, police forces in the coastal city of Rashid arrested 42 Egyptians who were about to travel to Italy.

The National Committee on Fighting and Preventing Illegal Immigration will release a study on the phenomena based on in-field researching in November.

Gabr said this study will improve the national strategy of fighting illegal immigration.

She said after the parliamentary elections, the committee will start to organize visits of Ministry of youth officials, lawyers, and religious men to those ten governorates to promote awareness about illegal immigration and illegal work abroad.

In addition to Egyptians, some Syrian refugees are trying to leave Egypt to Europe illegally as well.