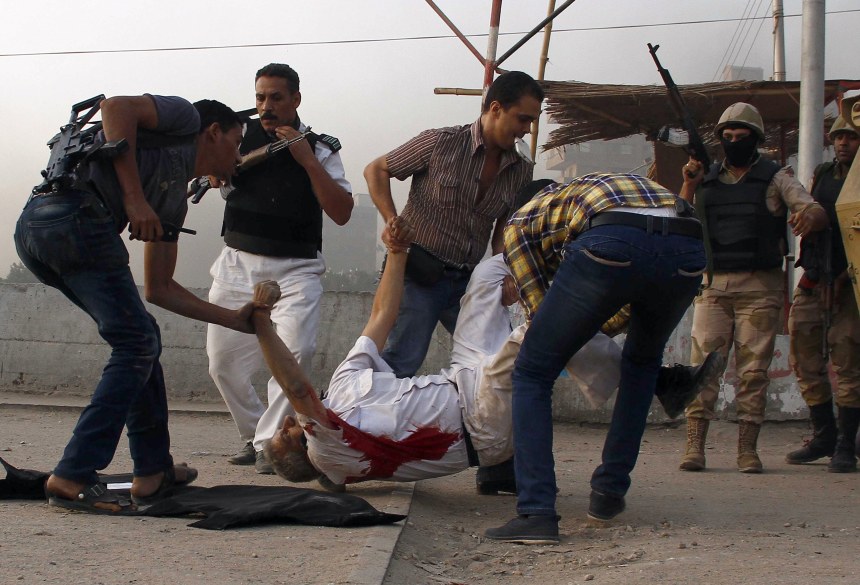 The Giza Criminal Court postponed on Saturday the retrial of 12 people accused of killing Major General Nabil Farag to 8 November in the Giza village Kerdasa, to continue hearing the witnesses’ testimonies.

The Court of Cassation annulled on 12 October the death sentences handed to six defendants accused of storming the Kerdasa Police Station, and murdering at least 11 policemen and two civilians and mutilating their bodies in August 2013.

During the session, the prosecution requested the court’s approval of the defendants’ appeal, and called for the annulment of the verdicts and the commencement of a retrial.

The 12 defendants had been handed preliminary death sentences in June on charges of “formation of an illegal militant group, the murder of former Security Chief Nabil Farrag, and attacking police and army forces, Christians and local churches”.

Deputy Director of Giza Security Nabil Farag was killed in September during a joint security operation launched by the police and army in the village of Kerdasa in Giza.