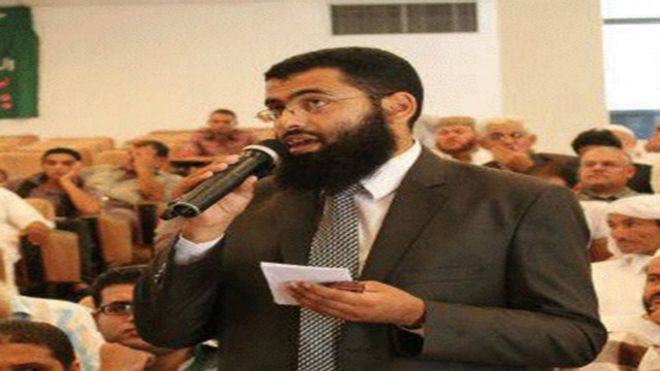 Unknown assailants riding a motorcycle opened fire at Abdel Rahman, after leaving his house in Karm Abu Nagela to head to one of the nearby mosques to perform the Aasr (afternoon) prayer.

Abdel-Rahman was the secretary general of the Al-Nour Party in North Sinai, and the only candidate running for the party in the governorate.

No group has claimed responsibility for Abdel Rahman’s assassination yet.
Egypt’s top religious institute, Al-Azhar, condemned the attack, saying the “Egyptian people will not give in to those terrorist groups that target killing Egyptians from all ideologies and threatening the country’s security”.

Al-Azhar expressed its anger regarding the attack, and sent its condolences to Abdel Rahman’s family in Al-Arish.