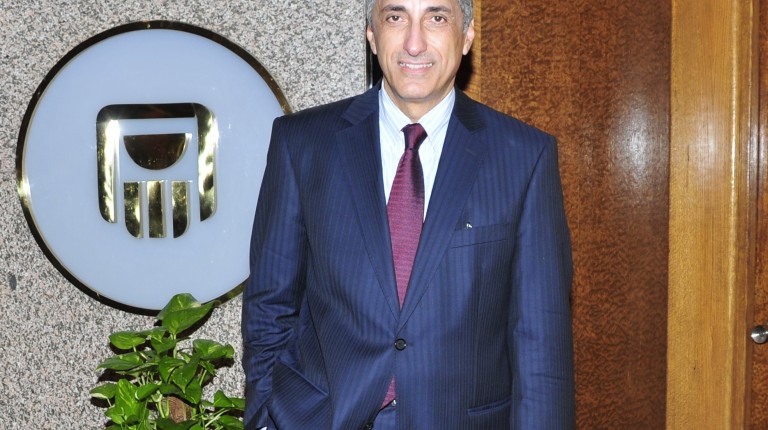 The construction sector is anticipating the arrival of vital solutions with the appointment of Tarek Amer as the governor of Central Bank of Egypt (CBE), according to Daker Abdellah, member of Egyptian Businessmen’s Association and Egyptian Federation for Construction and Building Contractors (EFCBC).

Amer’s experience and knowledge of all problems facing the economy in various sectors, including the construction sector, make him the right person for the post in the current phase, said Abdellah.

As chairman of the Egyptian Banks Union, Amer had discussed the sector’s problem with the head of EFCBC, Hassan Abdel Aziz, especially those related to the difficulties in acquiring finance from banks. Both parties had began to take serious steps to resolve these problems, but Amer left his position and the procedures came to a halt, according to Abdellah.

The sector hopes the new CBE Governor could resolve the challenges it faces, he added, particularly the difficulty small and medium-sized enterprises face in acquiring letters of credit or bank loans. SMEs represent 80% of the listed companies in EFCBC.

Abdellah said that, despite the current difficulties witnessed with the dollar price and changes in production costs, the decision to appoint a new CBE Governor may control the situation in the sector as several actions might be taken to drive the market toward stability.

he urged the new CBE Governor to be swift in making decisions that would adjust the market and solve the construction sector’s problems, which are related to more than 90 other industries. In addition, they would provide credit facilitations for serious companies before the launching and implementation of major national projects, which are anticipated by the sector, including the new Administrative Capital and the Suez Canal Axis development projects.