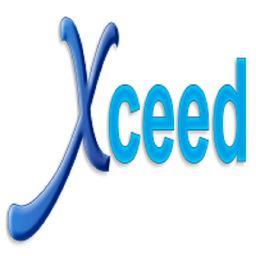 Xceed, the company specialised in the outsourcing industry in Egypt, has opened a new outsourcing centre in Morocco. This comes as a step to expand its services in French, based on Moroccan knowledge of French. Chairman and CEO of Xceed, Adel Danish, said the new centre in Morocco can accommodate up to 500 employees.

The company seeks to provide services to their customers in French-speaking countries in Europe such as France, Belgium and Switzerland, as well as Canadian French, which helps the company to compete in global tenders for outsourcing, in which the French language is a key element.

Xceed provides its services through two countries, Egypt and Morocco, with an expansion plan to maintain business growth for existing customers and acquire new customers through existing and new locations. In Egypt, Xceed operates from different locations including Maadi, Smart Village, Dokki, and Qena, in addition to the call centre in Morocco.

Xceed is one of the largest companies that specialise in the field of outsourcing and call centres. It was founded in 2002 and employs more than 5,500 employees. The company is entirely owned by Telecom Egypt. Xceed offers a variety of services, including customer service, technical support, marketing, foreign sales through phone, providing answers to general inquiries, implementation and follow-up on customer requests, complaints management, and reporting and analysis. All of those services are provided through social networking sites such as Facebook, Twitter, and email along with voice communications.