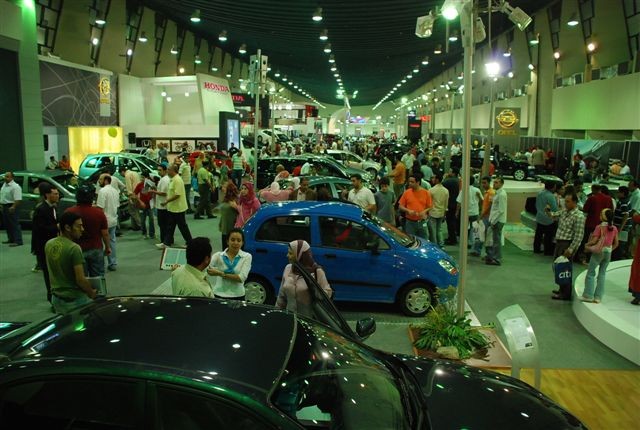 The Ministry of Finance and Ministry of Industry and Trade presented the draft automotive industry strategy to the cabinet for consideration to be then sent to the presidency for approval.

Chairman of the FEI’s Chamber of Engineering Industries, Hamdy Abdel Aziz, told Daily News Egypt that the draft strategy for the automotive industry was given to the economic group of the cabinet for consideration and initial approval, noting that the group will present it to the president for final approval as soon as possible.

This stipulation was included to improve the automotive industry and grant manufacturers exemptions from sales taxes in accordance with their abilities to increase the local component ratio.

He added that the Ministry of Finance’s approval of the proposal means there will be new laws to modify the customs system and taxes on cars and components.

Abdel Aziz said the proposal will be considered by the cabinet’s economic group, and the presidency. He noted that amending customs laws and taxes on cars will not necessarily be presented to parliament, as the Ministry of Finance is entitled to amend laws on customs and taxes on certain goods without consulting the public.