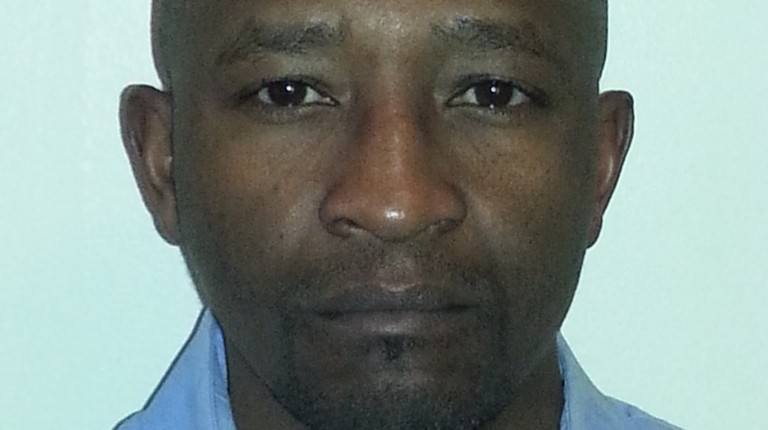 The latest elections for the United Nations Security Council’s 10 non-permanent seats have come and gone without much fanfare, a clear testament to the fringe importance of what should be one of the most sought after offices any country could aspire to. These elections come at a pivotal point in global security, with the Middle East once again finding itself the cauldron from which great power tensions are most likely to boil over with unimaginable consequences for the whole world. Egypt was one of the countries elected to this body, whose primary task is, according to the UN Charter, “the maintenance of international peace and security”. But more on that later.

The ascension of Egypt into the UNSC could not have come at a more opportune moment for the Middle East. From Libya to Iraq, a trail of gunpowder has been strewn across the landscape and the chances of widespread trans-border conflagration have never been higher. In the Levant, the two most powerful militaries in the world, the United States and Russia, are jockeying for elbow room in a crowded battlefield that involves other regional powers, including Iran, Saudi Arabia, and Turkey. None of these powers has clearly articulated what their endgame is supposed to be. The common thread and most publicly stated goal that unites them in this web of international intrigue is the defeat of the so-called “Islamic State” or the toppling of the current Syrian regime.

But behind that immediate statement of purpose is something much more complex and much more dangerous and malignant than any of these powers is likely to admit: regional dominance.

The forceful entry of Russia into the fray (which I previously called for), seems to have caught at least some of the actors in this precarious game completely unawares. The US, long seen as the most indispensable outside power in the region, has now been reduced to the unenviable position of calling “foul” every time the Russians conduct airstrikes inside Syria’s borders. The US position regarding Russia’s actions is made even more dubious by the fact that it has, for the last year or so, been conducting its own offensive operations within Syria in clear violation of international laws. The Russians, on the other hand, have been quick to point out that they are in Syria under the auspices of Bashar Al-Assad’s government, which for all it’s worth, is still the recognised sovereign authority of that country.

Students of war and conflict no doubt know that the original causes and reasons for war are very often lost in the unfolding narrative, and with time those initial reasons become almost irrelevant as more pressing motives to continue the war arise. A recent example would be the 2003 invasion of Iraq by the US. The primary reason given for that most unfortunate of misadventures was the supposed presence of weapons of mass destruction inside Iraq. It is fair to say that this casus belli has now largely escaped public discussion and is now mostly of interest only to historians.

So too will the question regarding the destruction of the so-called “Islamic State” become irrelevant in the coming months and years. No organisation caught between the Russian hammer and the American anvil can prosper for long. I say this because the situation across the Middle Eeast has all the hallmarks of an open-ended great power faceoff. On one hand are the rising Russians, eagerly taking advantage of flailing American hegemony in the region and eagerly trying to expand what has been, up until now, a toehold in the Syrian port of Latakia into a foothold and eventually into regional dominance.

On the other side is the US; a declining superpower, noticeably exhausted after nearly 15 years of continuous combat on two major fronts (the other front being Afghanistan), clearly at a loss on how to proceed and very possibly overwhelmed by the rapidly changing situation around it.

Egypt and the Security Council

This is, to say the least, a very volatile situation, made more so by the general inability of the UN Security Council to play any significant role in matters that require consensus among the veto-wielding members. Unfortunately, this is also the situation Egypt finds itself in from now on and for the next two years as a member of that council. As the sole voice of the Arab world in the Security Council, Egypt will undoubtedly find itself having to play on both sides of the fence, either as a possible mediator between the great powers or as an unyielding partner of one or the other.

Or maybe, just maybe, Egypt could use this insider position to highlight the need for change in how the council is run.

It is not a secret that the UNSC has become completely dysfunctional, outdated and in dire need of an overhaul. The five permanent members (the US, Russia, China, France and Britain) are so entrenched and so predictable it is not necessary to have them in the room to know how they will vote on any issue. The US, France and Britain (all members of NATO), will generally vote one way, while Russia votes the other. China will, of course, be too busy abstaining. Meanwhile, as usually happens, the non-permanent members continue to play the role of trusted followers, a silenced majority that speaks for no one, merely doing time until the next group of predetermined nations comes along.

Egypt can choose to play along in this nonsensical charade or Egypt can use the next two years to aggressively push for change. As a key regional player, Egypt has enormous potential in shaping how both the West and Russia view their interests in the Middle East. Swaying the permanent power to accept reform will, of course, not be easy. But that is not the point. The point is to try and tap into the discontent that other nations in the General Assembly – nations relegated to the sidelines for far too long –are surely feeling.

I outlined above the dire situation the region finds itself in. It would be a mistake for Egypt, which is also facing a low-level insurgency in North Sinai with roots stretching all the way to Syria and Iraq, to assume that this problem in international leadership can and will be solved by the same old policies of the Cold War foes. Egypt must thrust itself into the broader discussion by making it clear that it wants change in the Security Council. It will be a tough diplomatic fight and any change that will be implemented will come well after the two year term limit for non-permanent members expires. But it is a fight worth having.

If Egypt doesn’t take advantage of this crisis to demand more powers for itself and others on the international stage, it would have lost a clear opportunity to speak for itself and on behalf of others. If Egypt doesn’t demand change, the scenario unfolding in Syria today will very likely play out, sequence by sequence, across the border in Libya. The Egyptian diplomatic corps should take note that Russia opposed the West’s actions in Libya in much the same way it has in Syria. It is not too far a stretch, therefore, to assume that Russia will seek to consolidate its position in Tripoli in the same way it is doing in Damascus. Egypt must be prepared for that eventuality by seeking concessions for itself and others in the Security Council and by leveraging its position to ensure that the permanent members accept permanent change.

A Russian sense of urgency is needed in Syria