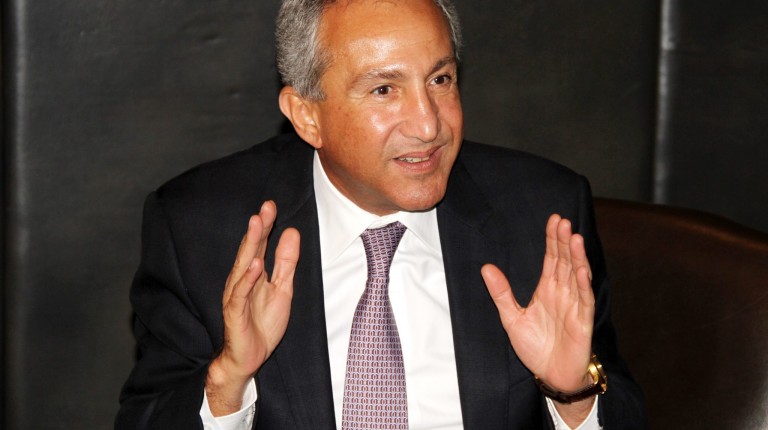 GB Auto has signed a tripartite agreement with Chinese company, Chery International, and Aboul Fotouh’s A. F. Automotive. The contract allows GB Auto the distribution rights for Chery, known as Speranza in the Egyptian market.

Investor Relations Manager at GB Auto, Hoda Yehia, said that the trilateral cooperation between the company, Chery, and A. F. Automotive will emphasise the company’s results during the current fiscal year, to achieve a breakthrough in profits.

The contract covers various brands manufactured by Chery International, whether imported ones or locally assembled models, including Subcompacts, Compacts, Sedans, and SUVs with engine capacities ranging between 1 – 2.4 litres.

Yehia said that GB Auto will cover the domestic demand of Chery models that were not available in the local market during the coming period.

She added that the contract includes the import of Chery brands for local authorised resellers, where Aboul Fotouh reserves the rights for assembly.

She explained that the agreement strengthen the role of GB Auto in the field of after-sales service, where its logistical support fleet will contribute to raising sales of all Chery brands, noting that GB Auto will not bear the extra cost to provide that service.

For his part, Hassan Aboul Fotouh, CEO of Aboul Fotouh Auto, told Daily News Egypt that the contract was signed with GB Auto on Thursday at one of Egypt’s hotels in the presence of GB Auto’s Chairman and CEO Raouf Ghabbour, as well as representatives of Chery International.

He added that the partnership is the largest in the Egyptian automotive sector between companies offering Chinese-origin cars in Egypt, noting that this merger will result in manufacturing over 30,000 cars in the first year, and that the agreement will come into effect in January 2016.

Aboul Fotouh revealed that his company will produce three models, including Envy and Tiggo, with manual transmission as well as automatic.

He also pointed out that the company is obligated to pay its employees’ late salaries, are there are settlements to be paid in full by next month.

Raouf Ghabbour, Chairman and CEO of GB Auto, said that the contract is a strong start for all parties in the Egyptian market, explaining that Chery’s models are a great addition to his company’s products that also include the Korean Hyundai, the Japanese Maza, and the Chinese Geely at attractive prices.

Aboul Fotouh Automotive has been going through an economic crisis, been suffering from lack of liquidity. GB Auto is also the exclusive agent for the Chinese model Chery Karry.

Verna leads sales of the Korean market in H1 2016