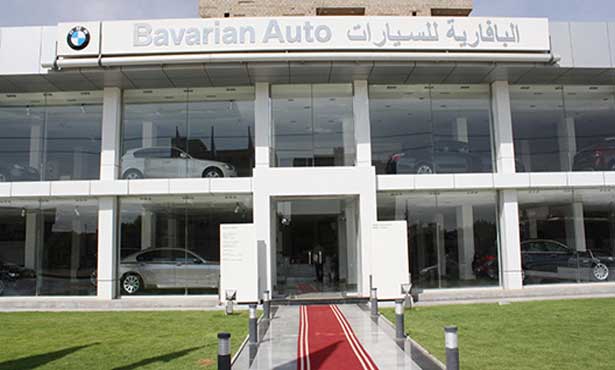 The Bavarian Auto Group in Egypt opened a new branch for MINI that includes a service centre, a showroom, and spare parts in Cairo area.

CEO of Bavarian Auto Farid El-Tobgy said the investment cost the new branch EGP 65m on an area of 3,399 sm.

He said the sales for MINI increased by 17% from last year despite the problems in the automotive sector. These problems include fluctuation of the exchange rate and the unavailability of the required dollar amount. They are targeting a 19% growth by the end of 2015.

The opening was attended by the Ambassador of Germany and Hungary in Cairo, Vice President and Importer Regions: Africa, Caribbean, Eastern Europe, Asia, Pacific and Middle East Bernard Kuhnt and other high-profile members of the German delegate of BMW Group’s top executives, as well as the German Ambassador to Egypt.

“We are happy to co-operate with Bavarian Auto to pump investment that serve our customers,” Kuhnt said and that the Egyptian market is of great importance to the BMW group globally.

The German Ambassador in Egypt said cooperation between BMW group and Bavarian Auto is evident on the demand for German cars in Egypt and that it is a step towards greater diversity of cars offered in Egypt as well as after sales service sector.

The availability of cars at affordable prices is a direct result of easier trade exchange between both counties at the lowest cost because of the Egyptian-European partnership agreement since 2004.