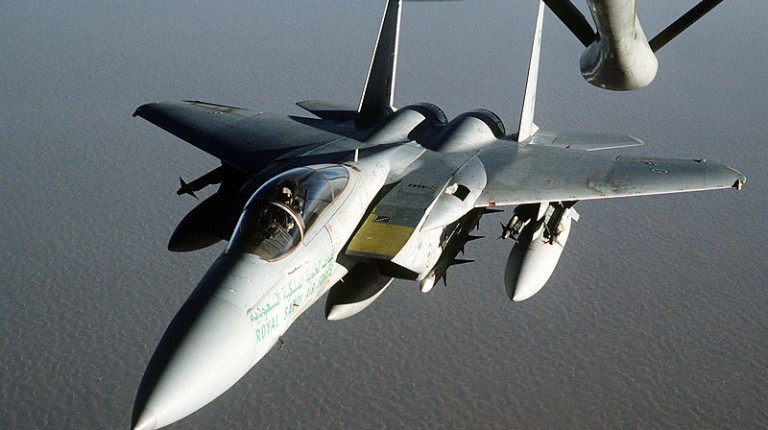 With the second round of the elections starting, Imbaba, the tenth electoral district in the sixteen districts of Giza, geared to choose four out of eight candidates for the individual seats.

Known as a former Islamist stronghold, Imbaba choose two Coptic Christian finalists and three women. In the second round, voters can only choose four candidates. According to a judge in the Ahmed Orabi School, there are 510,000 eligible voters.

The working class scored an attendance of 15%, with a total 76,000 voters, in the first round and the judge said that for a “less privileged area, this is an achievement.” She expects the amount of correct votes will increase since the number of candidates needed to be chosen increased.

In the 2011/2012 parliamentary elections, current spokesperson of the now banned Muslim Brotherhood group was elected with 160,000 votes.

“Imbaba used to be similar to nowadays Kerdasa. But now the Islamists are gone and not active,” a former teacher, Ahmed said when he went to vote.

In the 1990s, Imbaba witnessed bloody clashes between radical Islamists and riot police, leaving many dead.

Ahmed voted for Nashwa Al-Deeb, describing her as “one of us”. One woman, a street vendor, also voted for Al-Deeb; “the candidate cares about female street vendors”.

Another woman in her thirties said that Al-Deeb is an advocator of labour rights and syndicate work.

Al-Deeb is a member of the Arab Nasserist Party and has been running in the district of Imbaba since 2000. With the majority of her posters with pictures of late president Gamal Abdel Nasser, Al-Deeb gained 22,000 votes in the first round and is a strong contender in the second round.

One of her coordinators told Daily News Egypt that “most of her votes came from people who directly felt the care and services Al-Deeb showed during her period of activism in Imbaba. A great majority of her supporters are workers of Al-Amiria Printers, and people who work in the field of preparing weddings and funeral in the street.”

Outside the polling stations, coordinators of different candidates compete to gather the attention of voters.
In Talaat Harb Street, many candidates had their coordinators distribute flyers, which lead to several verbal clashes, only to be stopped by residents. The coordinators of Al-Deeb and Romani Khalifa were the majority.

Coordinators harassed reporters who tried to get statements from them or take their pictures. One Daily News Egypt reporter was stopped and investigated by the coordinator. Another reporter was banned from taking pictures and was followed down the street until they left the area.

A judge in one school said: “As head of the polling station, I don’t have authority of the area outside the station.” Though he has the authority “to inform the highest security rank outside to halt the voting process until the situation is secure.”

“Clashes are expected to happen but the security is focusing more on stopping any sabotage or violence,” he said.
Daily News Egypt observed several tuk-tuk drivers campaigning for candidates. One tuk-tuk was covered with posters of the ex-member of the dissolved National Democratic Party (NDP) Tarek Said. The driver said he was “helping elders to reach their polling stations as a favour.” When asked again, the driver said he was asked and was paid a “small amount of money” to deliver the voters to chose a certain candidate.

One coordinator of Tarek Said’s campaign interrupted the conversation exclaiming that it is not a violation to transport voters but it is “illegal” to do so 50 metres near the polling station. The Tuk-tuk being interviewed, had five elderly women as well as the driver, and was on the same street of the polling station at Ahmed Orabi School.

This trend of youth participating in the electoral process by mobilising elders and other voters was also present and observed in the first round.

Standing guard outside Al-Ahrar School, a police captain said that security is so far succeeding to secure the elections. “It is known that Imbaba is a notorious neighborhood but as you can see, the situation is stable and people are safe. We heard that the African Union visited one of the polling stations, as well other international organisations”.

In a separate incident, army conscripts banned Daily News Egypt from shooting pictures of the polling stations. They said the “the officer in charge was asleep”. The conscript added that the reporter has to wait until the officer is awake if they need to take a permission to take pictures.

Security spread out in many of the neighbourhood’s streets. Also a morning street raid targeted illegal street vendors and removed several obstructions from the narrow streets.

A shop owner outside Madinet Al-Omal School said “the government [meaning the police] came in the morning and removed street vendors and destroyed some of the shop owners’ goods. If they really care, why hurt the poor. And they wonder why the turnout is so low”.

There was also a heavy security presence the Imbaba Police Station, where dozens of riot police truck full of conscripts as well as police microbuses. There were plenty of police personnel in civilian clothes surrounding the police station and the Imbaba Bridge.

Competition and alliances for elections’ runoff