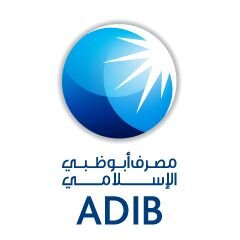 The extraordinary general assembly of the Abu Dhabi Islamic Bank-Egypt (ADIB-Egypt) approved to continue its bank activities, despite its losses exceeding half of its capital.

Under the law of joint stock companies, a company with losses that exceed half of its capital should call for the extraordinary general assembly to make a decision to continue its activity despite the losses, which ADIB-Egypt has done over the past six years.

Net loans witnessed a growth of 35.8%, which was met by an increase in customer deposits by 25.6% compared to the same period in 2014. The bank’s shareholders dues increased by 18%. ADIB Egypt achieved a profit that reached EGP 266m during 2014.

Those profits contributed to decreasing deferred losses, which resulted from allocations for defaulted debts that were present in the period preceding the acquisition of ADIB by the National Bank of Development.