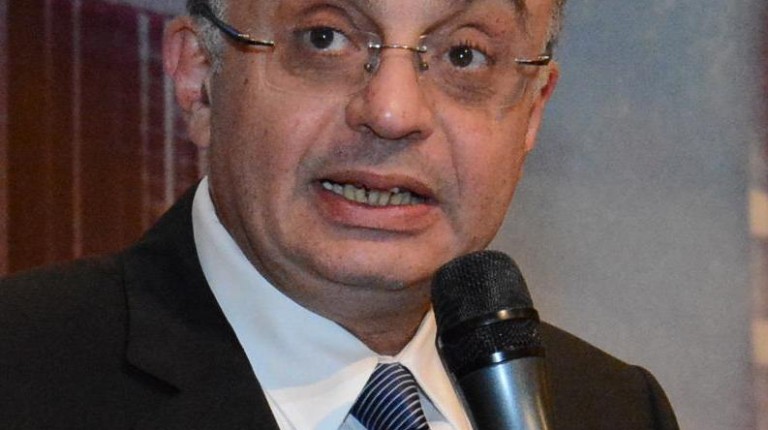 He added he will personally revise the rules  before announcing them to workers in the Egyptian Stock Exchange (EGX).

Samy explained that the major aspects of the rules include the evaluation methods in accordance with the nature of the company’s activity, the financial situation, and assets owned. The rules will also determine the approved sources for information on the finances, and how the accuracy of information provided is evaluated.

The chairman noted that the EFSA is not supposed to intervene in the details of the financial evaluation rules, but that it seeks to ensure that proper evaluation methods are being used.

On the other hand, Samy said the EFSA will  look into the issue of obligating managers of investment portfolios and funds to obtain a licence for practicing the activity after finalising the financial evaluation rules.

The EFSA chairman asserted that the difficult financial situation facing brokerage firms is putting the option of merging on the table, as a solution to overcome the present crisis brought by the decline of traded volume in the EGX.

Chairman of the Securities Division at the Federation of Chambers of Commerce (FEDCOC) Awny Adulaziz said a number of brokerage firms are considering establishing holding companies in order to decrease expenditures and prevent halting the business.

Traded volume in the EGX varied in the last period between EGP 300m and EGP 400m, compared to about EGP 1bn in previous periods.

Samy highlighted that there are financial controls which determined the process of temporarily halting the activity of brokerage firms, until all their obligations are settled, whether those related to the EGX, the EFSA, and Misr for Central Clearing, Depository and Registry. This is in addition to the taxes and insurance dues, delayed workers’ salaries, banks’ dues, and the rents of the headquarters and branches.

He added that the EGX is witnessing the temporary halting of companies almost every two months, instead of their permanent shut down, so there is a chance for those companies to resume their activities when the market performance improves and the trade volumes increase.