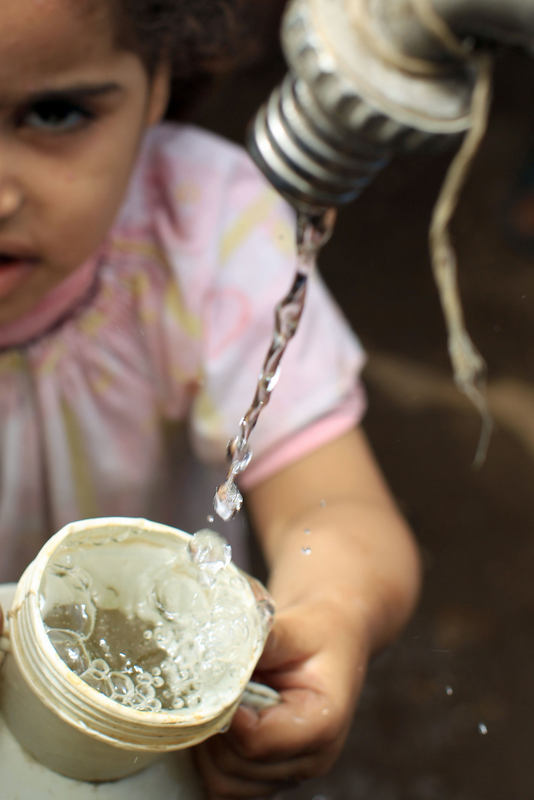 The implementation of the national sanitation programme’s first phase has begun, Minister of Housing Mostafa Madbouly said in a statement Wednesday.

The project is funded by the World Bank and aims to extend sanitation service to villages that have caused contamination in the Al-Salam Canal and Rosetta Branch of the Nile.

The project costs $550m and the first phase will take place in 155 villages in three governorates; Beheira, Daqahleya, and Sharqeya, Madbouly said. The project will serve 833,000 citizens living in the villages that suffer from high levels of pollution.

The Programme Management Unit (PMU) visited the governorate of Sharqeya and held workshops and meetings with its governor, the World Bank, and officials from the Holding Company for Drinking Water and Sanitation. The meetings tackled the project’s key operational points.

The workshop also discussed which villages need priority for the treatment and the status of these villages’ stations, Ministerial Advisor for Facilities Said Ismail said.

They agreed to provide the PMU with a comprehensive inventory, including the number of houses that will be connected within the project.