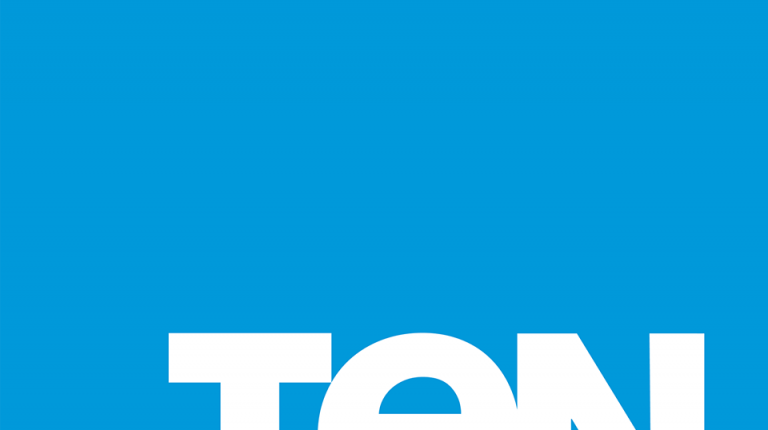 TeN TV channel was forced to suspend broadcasting the parliamentary elections live coverage for an hour on Tuesday evening when its employees went on strike over not receiving their salaries.

Last July, the channel paid half of the monthly salaries to their employees, promising them that they will pay the rest along with their August salary.

However, they were paid the rest of July’s salary without their August salary on Tuesday. Employees responded by striking and suspeding live coverage of elections although the TV presenters including Ramy Radwan and Amr Abdel Hamid tried to continue covering the elections.

“It is not only TeN TV’s crisis, all Egyptian TV channels are suffering from economic problems and so employees are not able to receive their salaries on time,” a TeN TV official, who requested to remain anonymous, told Daily News Egypt.