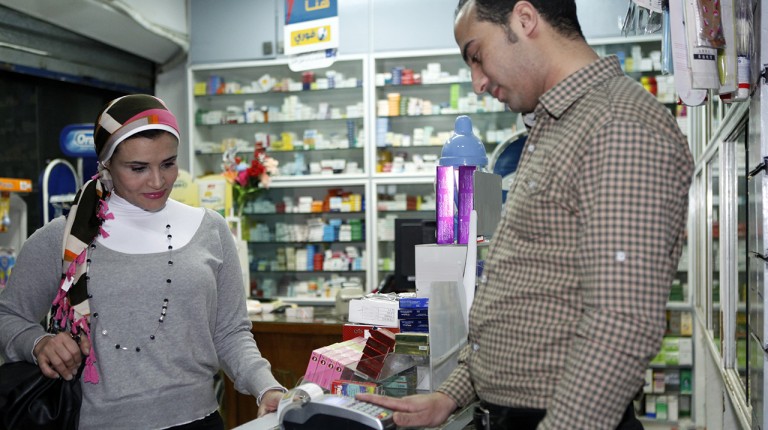 Seimens AG is considering expanding its electricity agreement with Egypt, CEO of the company Joe Kaeser said in a report to the company’s employees.

Kaesar added in a Friday statement that Egypt’s electricity network is suffering due to the increase in demand. As such, he said Siemens needs to build new turbines “as soon as possible” in order for Egypt to increase its production capacity before the summer season.

During his visit to Egypt and his meeting with the Egyptian President Abdel Fattah Al-Sisi last Sunday, aspects of cooperation between the Egyptian Ministry of Electricity and the German company were discussed.

In an interview seen by Reuters on Friday, Kaesar said: “We have a handshake on which we can build.”

An agreement was signed between Seimens and Egypt for €8bn in June with the goal of producing 16.4 MW to enhance the power generation capacity in Egypt by 50% after the new capacity service is produced in 2017.

Kaiser said the additional production capacity will be 800 MW, which will be produced through the modernisation of existing power plants and the installation of energy-generating units.

This followed the Egypt Economic Development Conference (EEDC) held in March, where Siemens AG reached agreements with the Egyptian government to build a 4.4 GW Beni Suef power plant, along with a wind power plant in the next couple of years.