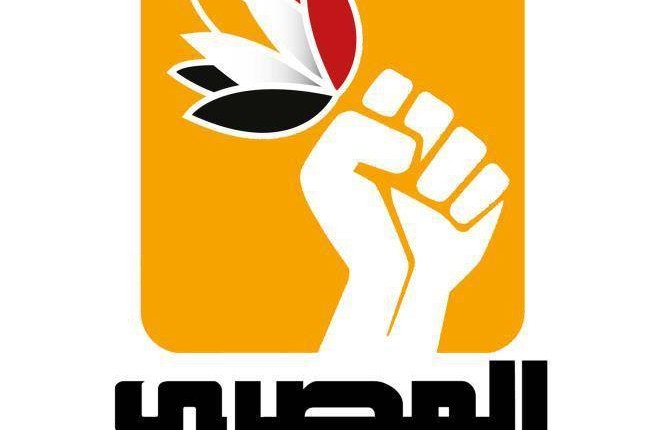 The Women’s Committee in the Egyptian Social Democratic Party (ESDP) is hosting a set of meetings to celebrate women gaining seats in the parliament. The meetings are called “Women’s Messages to the People”.

The purpose of these meetings is to allow women MPs to share their experiences and maximise the learning of prospective female MPs in the future, according to the Women’s Committee of the party’s official Facebook page.

The first session was held on Sunday by Wafaa al-Ashry, forthcoming MP in Aswan’s first constituency, to tell the story behind winning as an individual candidate. Sanaa Saaed, former MP in Assuit, took part in commenting and offering recommendations.

Egyptian Centre for Women’s Rights (ECWR) stated that 27 women won on party lists, 20 of whom were on the “For the Love of Egypt” electoral list. Eleven women competed in the run-offs but none won as individuals. The ECWR also confirmed that women proved to be the highest voting turnout in the first stage of the parliamentary elections.

The ESDP hosted a conference entitled “Women and the Parliament” in May. The conference was divided into three sessions and was dedicated to the spirit of Shaimaa Al-Sabbagh, who was shot dead by the police on the fourth anniversary of the 25 January Revolution.

75% of the ESDP agrees to vote Yes to the constitution