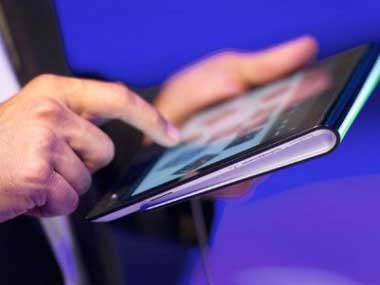 Banks are interested in launching new branches in Cairo and Alexandria, according to Himanshu Shrimali, head of retail banking at the Arab African International Bank.

Shrimali said banks should improve customer services in branches through launching more channels like e-banking and mobile banking. Shrimali noted that there is a pressing need for internet regulations in Egypt, which would facilitate launching mobile or mobile banking.

CIB has a large number of mobile banking users, and a mobile banking policy needs to be invested, according to Mohamed El Toukhy CEO of Consumer Banking at CIB.

El Toukhy said CIB has branches in every Egyptian city, and integration between ATM, internet banking and mobile banking may be achieved in the near future.