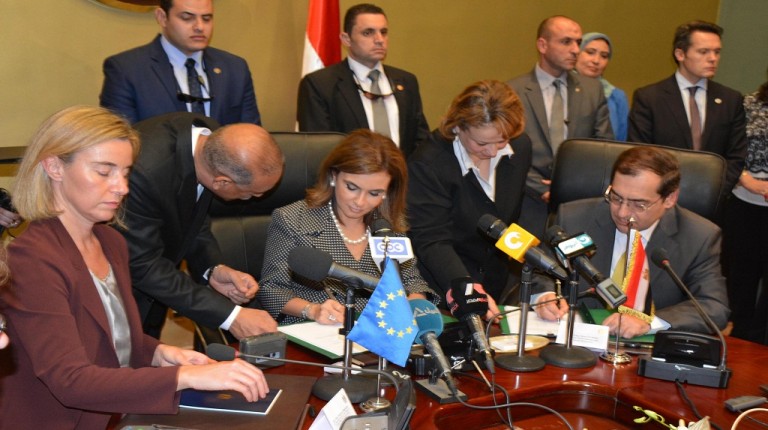 The European Union (EU) provided Egypt with a grant worth €68m to support part of the Ministry of Petroleum’s mega project for delivering natural gas to approximately 1.2m households during the current fiscal year (FY).

The EU’s ambassador to Egypt James Moran attended the signing ceremony. Further, representatives from the European Investment Bank, the World Bank and several others were among the attendees.

The grant is expected to help supply natural gas to low-income villages that are lacking this service in 11 governorates over the next three years. “I’m hoping, however, to complete the natural gas connection in a two year period,” Nasr indicated.

In 2014, the World Bank provided Egypt with a loan of $500m towards the same purpose. Further, the French Agency for Development (AFD) had earlier loaned Egypt €70m to aid the project.