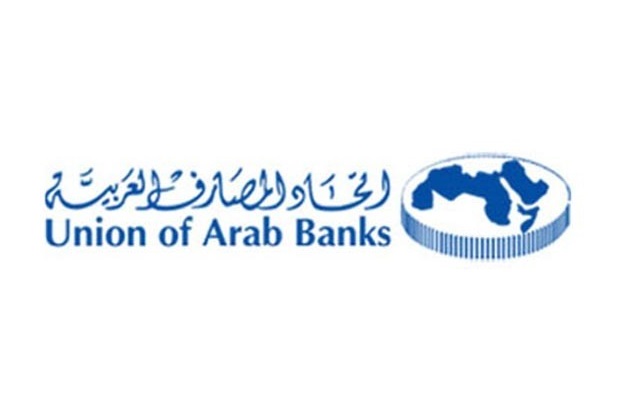 The Union of Arab Banks (UAB) will hold the 20th edition of its Annual Banking Conference on 19 November in Beirut, Lebanon.

The conference is entitled “Through Financial Inclusion: 2015-2020 Map” and will be held in coordination with a number of international regulatory institutions.

The conference is considered one of the most significant annual conferences organised by the UAB, especially since it is held in extraordinary conditions for Lebanon and the Arab region, UAB Secretary General Wissam Fattouh said.

The Governor of the Central Bank of Kuwait is also expected to be honoured during the conference. There will be strong Chinese participation to discuss Arab-Chinese cooperation and the preparation for the G20 summit that will be held in China in 2016.

The conference will host a wide variety of workshops regarding the Islamic financial role in economic development. The workshops will take place in cooperation with the General Council for Islamic Banks and Financial Institutions (CIBAFI).

'My Voice, My Demand' calls for international observers during elections