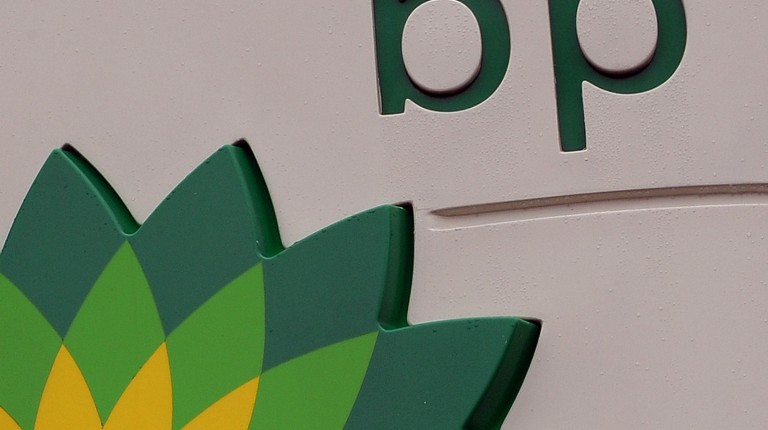 BP announced a Heads of Agreement (HoA) with the Egyptian Minister of Petroleum Tarek El-Molla to accelerate developments pertaining to the recent Atoll gas discovery.

The Atoll discovery in the North Damietta Offshore Concession in the East Nile Delta was announced in March 2015.

The agreement is expected to accelerate production from the Atoll field, which contains gas resources estimated at 1.5tr cubic feet and 31m barrels of condensates, into the domestic market. Production is expected to begin in 2018.

Dudley added that the full field development of Atoll is expected to consist of two phases.

“The first phase will consist of two development wells tied back to existing infrastructure, with production expected to start up in 2018,” said Dudley.

BP North Africa Regional President Hesham Mekawi said that BP expects to sustain its current oil production and double its gas production in Egypt before the end of the decade to reach 2.5bn cubic feet per day, which represents more than 50% of Egypt’s current gas production.

Mekawi added that the development of the Atoll field will be executed and operated by Pharaonic Petroleum Co. (PhPC), BP’s joint venture with EGAS and Eni.

BP has a long and successful track record in Egypt since 50 years, with total investments exceeding $25bn. BP’s business in Egypt is primarily in oil and gas exploration and production.